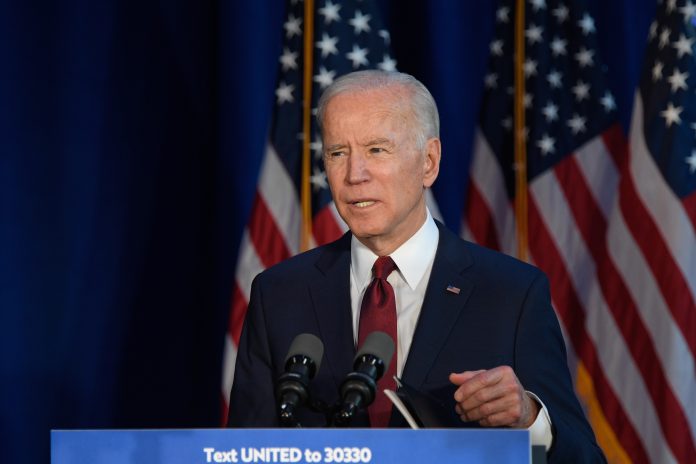 The fallout from Afghanistan continues to reflect poorly on the Biden administration. Thanks to Biden’s amateur pullout, 13 servicemembers lost their lives. Many of their families are grieving and one mom of a recently deceased Marine blasted President Biden.

To say that this isn’t good would be the understatement of the year. Many Americans believe that what’s happening with Biden’s latest foreign policy blunder will ultimately backfire on Democrats collectively.

This explains why some Democrats in the House and Senate are now distancing themselves from President Biden; however, the damage is here.

Democrats running for the hills

Biden is immersed in controversy amid the loss of servicemembers’ lives and the lives of U.S. citizens and allies hanging in the balance in Afghanistan. Biden’s administration has already gone on record, admitting they can’t guarantee the safe removal of all citizens and allies.

It also doesn’t help Biden’s case that his administration gave the Taliban a list of names to let through for evacuation purposes. This president has more tolerance for the Taliban than he does unvaccinated Americans and Republican governors.

With all the heat around Biden, many Democrats seeking re-election during next year’s midterms want to steer clear. This is especially true of Democrats in swing states and swing districts. Republicans, meanwhile, are showing how Democrats’ leadership and votes enabled the Afghanistan crisis to happen.

Consequences during next year’s midterms

Many Republicans believe that Biden’s botched management of Afghanistan will engender GOP victories in 2022. This is not a notion to dismiss as far fetched. Many Americans have noted that Republicans need only win a few more House and Senate seats in order to retake both chambers.

Before the situation in Afghanistan, Biden’s approval numbers were on a decline. However, the mismanaged withdrawal, rise of the Taliban, and loss of servicemembers’ lives have considerably accelerated his dropping approval numbers.

This is the president Democrats nominated, endorsed, campaigned, and voted for. Months ago, Biden received warnings of the fallout that could stem from his planned method of troop withdrawal.

He didn’t listen. Now servicemembers are dead and the Taliban has U.S. weapons. It’s not enough for House and Senate Democrats to now run for cover.