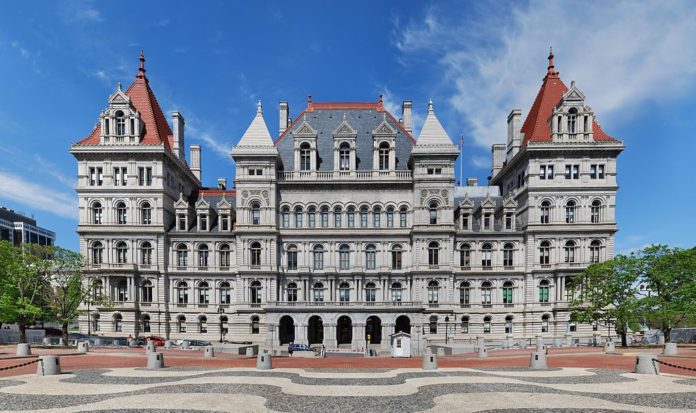 New York Governor Andrew Cuomo and the leaders of the state’s Legislature announced that the FY 2020 Enacted Budget includes a law prohibiting housing discrimination based on a person’s lawful source of income.

In other words, it is illegal for landlords to automatically reject potential tenants including the elderly, single mothers, survivors of domestic violence, veterans, minorities, or individuals with disabilities because their source of income. It is unlawful for landlords to prevent lower income households from accessing safe and affordable housing.

The new law removes a key barrier and enables New York families with such sources of income to easily transition from shelters and substandard housing to safe and affordable housing.

In a statement on Frida, Cuomo said, “Too often unscrupulous landlords unfairly block seniors, single mothers, survivors of domestic violence and other New Yorkers from renting a home simply because of where they get their income.”