On Thursday, Biden announced his decision to run for president, joining more than a dozen Democrats eager to stop Trump’s re-election. He made the announcement in a campaign video.

Rendell said Biden is not afraid to stand up to Trump

During an interview with Fox News’ Outnumbered Overtime, Rendell said Biden’s video announcing his candidacy was “spectacular.” He explained the former Vice President’s message resonates with all Democrats. 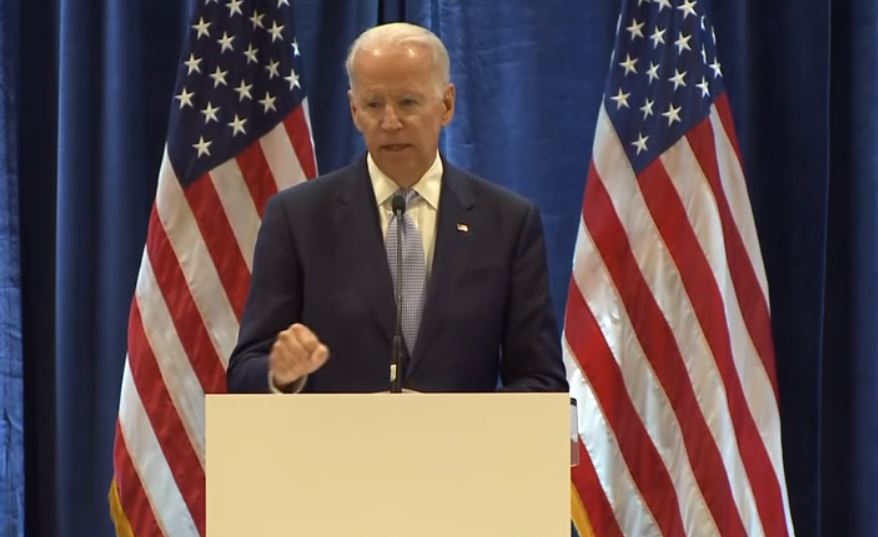 Additionally, the former Pennsylvania Governor said Trump is “excellent at putting opponents on the defensive” by attacking them as socialists trying to end capitalism. However, Rendell said that strategy is not effective to demolish Biden.

Biden said he can’t stand by and watch Trump change the character of the U.S.

According to him, Trump’s statement that “there were some very fine people on both sides” protesting in Charlottesville “stunned the world and shocked the consciousness of this nation.”

“Very fine people—those words—the President of the United States assigned a moral equivalence between those spreading hate and those who had the courage against it  That moment, I know the threat to this nation was unlike any I’d ever seen in my lifetime. I wrote at the time, we are living through a battle for the soul of this nation,” said Biden.

He also stated that if Trump get re-elected, he will “forever and fundamentally change the character” of the United States. Biden said he is running for president because he “cannot stand by and watch that happen.”

In response to Biden’s announcement and criticism, Trump insulted the former Vice President’s intelligence and called him “Sleepy Joe.”

Welcome to the race Sleepy Joe. I only hope you have the intelligence, long in doubt, to wage a successful primary campaign. It will be nasty – you will be dealing with people who truly have some very sick & demented ideas. But if you make it, I will see you at the Starting Gate!