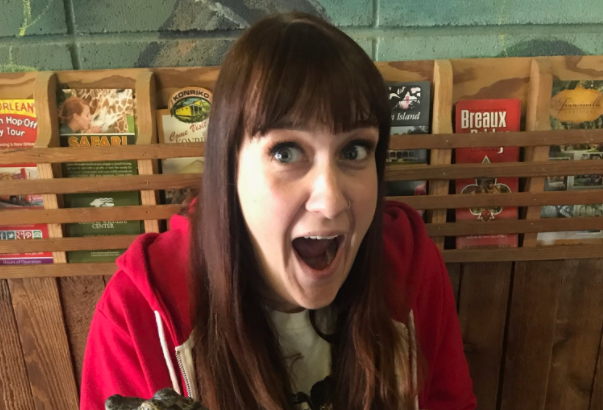 Emily McCombs, an editor for the liberal Huffington Post, recently landed in hot water after tweeting about her sexist New Years Resolutions, as reported by The Daily Caller.

In a tweet which has since been deleted, McCombs expressed the following hopes for 2018:

Further inspections into the history of her writings and social media posts unearthed what many perceive as deep heated loathing of men. McCombs also has a young son and has lamented over her struggles with raising a “good man.”

“Of course, we all want to raise feminist sons. I wrote an article a few months ago detailing the ways I try to do just that,” she writes. “But my efforts are starting to seem like grains of sand against a steady wave-crash of misogyny and rape culture.”

McCombs has moreover lamented over her fears of the way her son may impact women as he grows up:

“In my sweat-soaked, sit-straight-up-in-bed feminist nightmares, I can imagine a future in which my own spawn makes some woman feel as voiceless as the boys in my high school once did, a world in which he blithely argues against the existence of male privilege and shit-talks the latest all-female remake on Twitter.”

Earlier this year, McCombs also tweeted about her desires to have a day without men and “devour” them:

Can we have a day without men tomorrow?

Filed my nails into sharp little points last night so that I may spear and devour the hearts of men.

Both men and women have cited McCombs’ anti-male statements as evidence that feminists are not truly in favor of equality for all. Moreover, McCombs’ ties to the Huffington Post have prompted critics to question whether or not the liberal publication endorses her rhetoric.

Finally, Americans who oppose McCombs also noted that were a man to make similar statements about women, he would face social crucifixion. Ultimately, the people of this nation are tired of double standards.

Emily McCombs has yet to issue a public apology for her pattern of sexist, anti-male statements.