Home International Why Is Hungary Terrified of George Soros?
SHARE 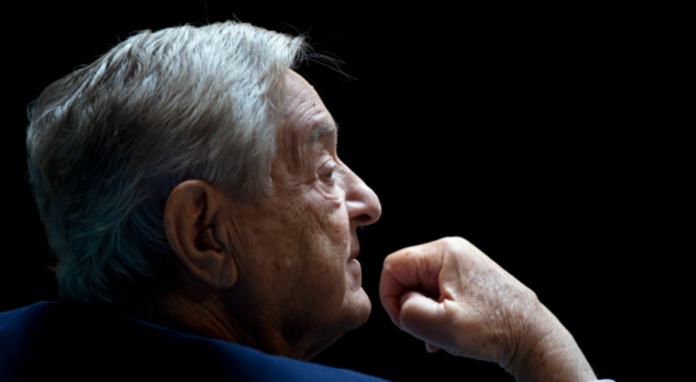 András Aradszki, the Hungarian government minister recently made the following remarks about the “Satanic Soros Plan”:

“We see attacks against the great European family, when Soros and his comrades want to destroy the independence, autonomy, and values of the nation, and diluting the Christian spirit of Europe with the forced resettlement of tens of millions of foreign migrants.”

“But the fight against Satan is a Christian duty. Yes, I speak of an attack by Satan, who is also the angel of denial, because they are denying what they are preparing to do — even when it is completely obvious. They frantically try to prove that there is no quota, there is no compulsory settlement, and the Soros Plan does not exist.”

Aradszki is not the only person harboring serious reservations about Soros, as Foreign Policy notes. Many Americans believe he is responsible for the mass influx of refugees in both Europe and the U.S. In fact, this notion is so common that six American senators requested an investigation into groups funded by Soros.

These assertions are similar to those of Prime Minister Viktor Orban:

“George Soros has bought people and organizations, and Brussels is under his influence. They want to demolish the fence, allow millions of immigrants into Europe, then distribute them using a mandatory mechanism. [T]hey want to punish those who do not comply.”

George Soros has not yet responded to the plethora of mounting accusations and conspiracy theories surrounding him. However, a spokesperson from his foundation released the following statement:

“He’s a man who stands up for his beliefs. That’s threatening when you’re speaking out against autocrats and corruption.“