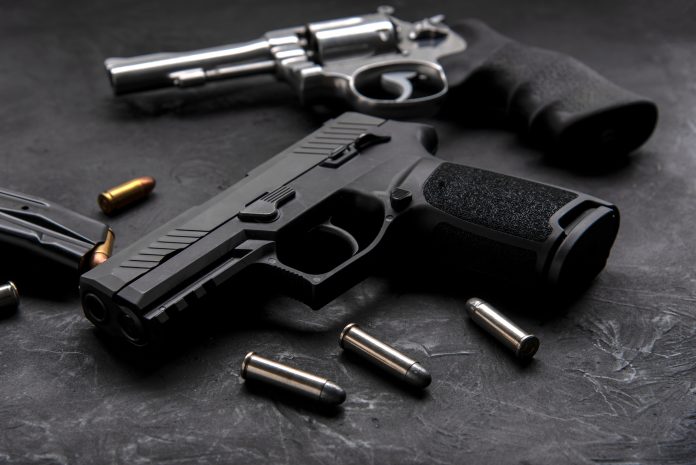 However, in a win for Second Amendment supporters, the Illinois Supreme Court unanimously struck down the aforementioned taxes on firearms and ammunition buys.

The decision of the Illinois Supreme Court

Following a lawsuit against Cook County, the Illinois Supreme Court deemed the county’s aforementioned imposed taxes as at odds with Illinois’ Constitution. The court moreover proclaimed these taxes impede individuals’ rights to obtain firearms and ammunition.

It additionally turned out that Cook County’s tax on firearms and ammunition buys violated the uniformity clause of the Illinois Constitution. In additional notes of the ruling, the court also noted that proceeds garnered from the aforementioned taxes did not go towards gun safety initiatives or programs.

The decision was 6-0, with one justice not participating. More to come!

This is yet another example which proves the true motivations of the gun control lobby in America today. For them, it’s not about stopping bad or mentally unstable people from accessing firearms; it’s about punishing gun ownership altogether and finding backdoor ways to eliminate it.

Backing the Second Amendment in America

Guns Save Life Inc., a non-profit organization, played a significant role in taking on Cook County’s taxes and ultimately having them struck down by the Illinois Supreme Court.

This is yet another vital example of why backing the Second Amendment in America is so imperative. The gun control lobby is hard at work to disarm every single gun owner, regardless of how law abiding or responsible they may be.

Gun Owners of America and the National Rifle Association are both great organizations for Second Amendment supporters to join. The fight for the right to bear arms will continue, especially with the current administration in the White House.