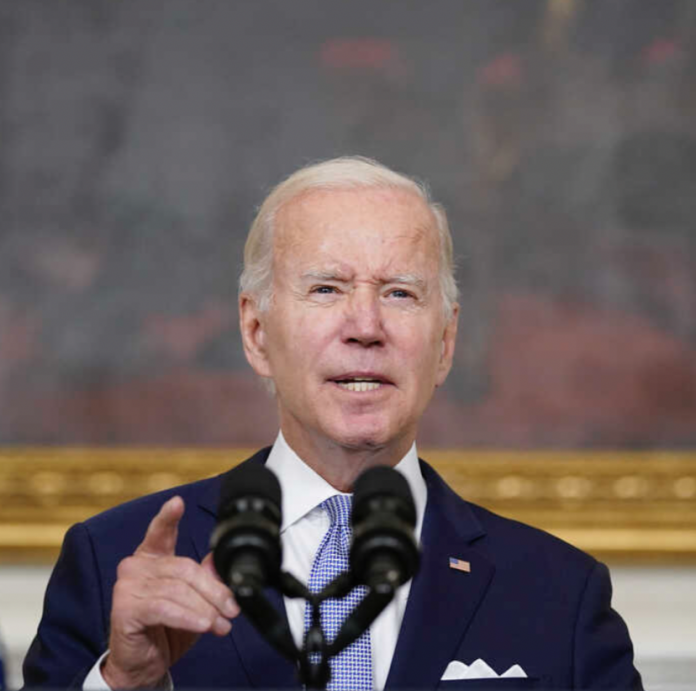 Despite claims to the contrary from the Biden administration, America has begun to enter into a recession.

This is made clear by the twice-in-a-row declining GDP rates, inflation, and the rise in Americans who cannot afford to live. People continue bleeding their savings accounts dry, going into debt, and even leaving retirement.

In the middle of all this, the Biden administration continues its work to retcon the criteria for a recession. The White House likewise has yet to reverse its claim that the United States economy stands in a place of historical strength.

However, the White House and Democratic lawmakers have agreed on legislation known as the Inflation Reduction Act. The notion of passing a spending bill to counteract inflation currently faces widespread backlash from the GOP.

Republicans on the Inflation Reduction Act

In a nutshell, this legislation contains components that will raise corporate taxes, along with implementing changes to healthcare, energy, and climate policies. Democrats remain on board with this. They even claim it will provide relief to Americans.