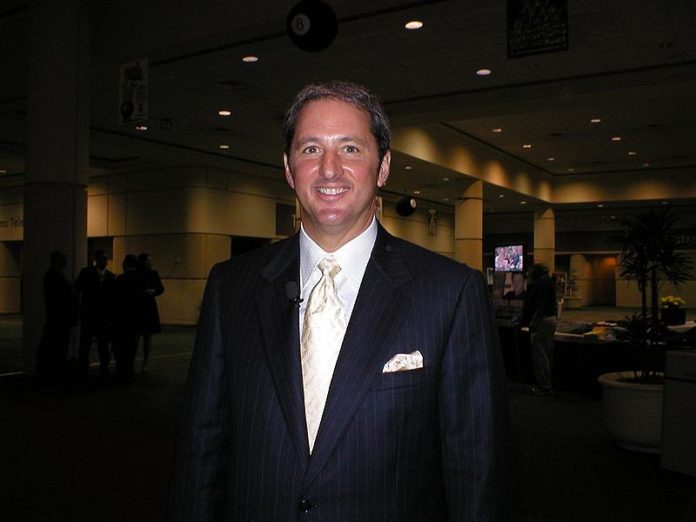 Kevin Trudeau, informercial star and author of the book The Weight Loss Cure ‘They’ Don’t Want You to Know About, faces a multi-million dollar settlement levied by federal court after a legal battle with the FTC that lasted almost two decades.

The book, which sold hundreds of thousands of copies through infomercials, misled consumers into believing that not only could they have significant weight loss, his diet could also “cure” addictions to heroin, alcohol, and even cigarettes. Trudeau also promised that the book would enable consumers to develop a photographic memory.

The infomercial said it was a diet that easy to do from home. However, what consumers found out when they bought the book is that the “weight loss cure” involved a seriously restrictive diet, injections of a prescription drug most consumers can’t get, and lifelong commitment.

Trudeau Banned from Deceptive Claims in 1998

In 1998, the FTC filed its first lawsuit against Trudeau. He was charged with making false and misleading claims. The end result of the initial lawsuit was Trudeau being banned from making deceptive claims in the future and he was also ordered to pay $500k to consumers as well as purchase a $500k performance bond to encourage him to follow legal marketing practices.

Further Violations Alleged by the FTC

In 2003, Trudeau faced an allegation by the FTC that he violated the 1998 court order of not making deceptive claims when he made claims that his product, Coral Calcium Supreme, could cure cancer. Trudeau was ultimately held in contempt and ordered to pay $2 million and was then banned from informercials.

In 2009, Trudeau was once again found in contempt of a court order regarding his weight-loss book. Over the years, Trudeau continued to fight the fees the court ordered him to pay because of his deceptive claims. However, in 2016, the FTC mailed out checks totaling more than $6 million to consumers. This money was found after Trudeau was jailed for refusing to cooperate with the court.

Second Round of Refund Checks Mailed in 2017

The FTC reported on their website that they mailed out a second round of refunds to people who bought the weight-loss book. If you bought the weight loss book and believe that you may be entitled to a refund or if you have questions regarding this ongoing matter, call the FTC: 1-844-828-4437.