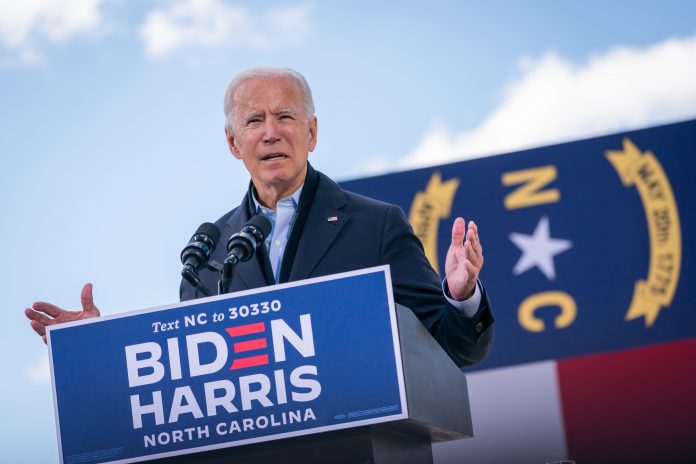 Tuesday, July 20, 2021, marked President Biden’s first six months in office. This is a milestone that the White House wasted zero time celebrating. They posted across different media platforms the so-called accomplishments of the Biden administration.

Some of the things mentioned by the White House included COVID vaccination rates and the passing of expensive spending bills like the American Rescue Plan. In cheering on the past six months, the White House furthermore proved that their perspective differs from the outlooks of many Americans.

However, on Instagram, users across the country gave the White House a piece of their mind. To describe Americans’ feedback of the Biden administration as negative would be an understatement.

Instagram users truly let the White House have it regarding their views. Some folks pointed out that issues like inflation and the rising living costs were conveniently glossed over by the Biden administration; others pointed out that since Biden assumed office, energy independence is nonexistent.

These were just the starting points, however. Scrolling through the Instagram comments under the White House’s feed reveals the discontent Americans harbor for this administration.

Many users blasted the White House for backing critical race theory; the White House furthermore took heat for lying in their claims that Republicans backed the defunding of law enforcement officials. This came along with the mention of soaring crime rates that have happened under the Biden administration.

All in all, the celebratory six month post did not go over the way the White House apparently thought it would.

Many Americans view the past six months as catastrophic; furthermore, Biden is taking heat from Republicans for causing so much damage in a matter of months. Many Americans are now asking themselves what America will look like by the time Biden is up for re-election.

The White House’s Instagram post yesterday follows a pattern. This administration continues to pat itself on the back. That comes in spite of the border crisis, crime upticks, inflation rises, and more.

The Biden administration also continues to persist on their current course of action, despite the consequences thus far.