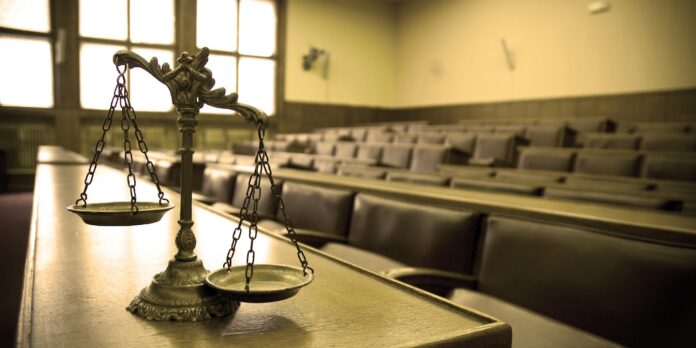 (USA Herald) –This is the case of Smith v. Allstate Insurance Company, in the U.S. District Court Eastern District of Pennsylvania.

Insurance companies have a legal duty to act in good faith when handling claims made by policyholders. Unfortunately, some insurers fail to live up to this responsibility and engage in bad faith practices, such as denying claims without proper investigation, delaying payment, and undervaluing claims.

One recent case in Philadelphia highlights these issues. A homeowner filed a lawsuit against their insurer after experiencing water damage to their property following a hurricane. The insurer did not dispute that the damage was covered by the policy, but the homeowner claimed that the insurer delayed and denied their claim, and that they never received full payment. The homeowner also alleged that they suffered additional damages as a result of the insurer’s actions.

The homeowner filed a lawsuit against the insurer for breach of contract and bad faith. The insurer tried to have the bad faith claim dismissed, but Eastern District Judge Padova denied the motion. He found that the homeowner’s complaint adequately alleged that the insurer was unresponsive and dilatory, failed to carry out a proper investigation, and made unsubstantiated coverage denials.

The complaint specifically stated that the insurer:

Judge Padova found that some of the allegations in the complaint were conclusory, but others “assert factual matter that gives rise to a reasonable inference that [the insurer] denied Plaintiff the benefits of her Policy in bad faith.” The court cited a 2017 decision by Eastern District Judge Surrick, Mitchell v. Allstate Ins. Co, for the principle that an insurer’s ignoring an insured’s expert reports supports a bad faith claim.

This case serves as a reminder that policyholders have rights, and insurers must act in good faith when handling claims.