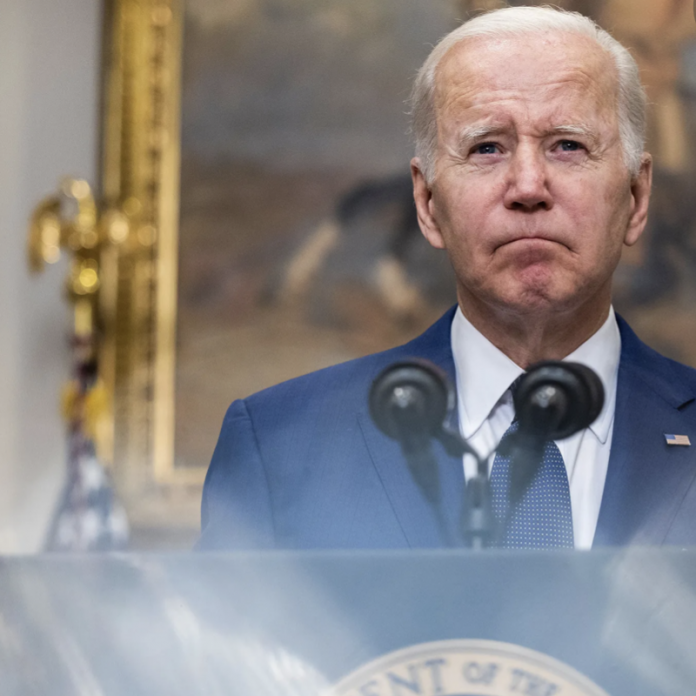 Days ago, Joe Biden stood before America with some new remarks about inflation and the high gas prices that are strangling people’s finances.

The president declared he isn’t capable of tapping a switch that causes gas and food expenses to go down. What Biden didn’t mention during this speech is his repeated rejection of pro-US energy policies that would reduce gas prices fairly quickly.

When it comes to economic matters, the White House’s rhetoric has been all over the place. First, it claimed inflation was just part of a transition to a better economy.

Then, when this didn’t pan out, the Biden administration waved aside inflation as “high-class problems.” Although, inflation ironically has the worst impacts on people who are economically vulnerable, not folks who are wealthy or even fairly well off.

Biden is now choosing to double down on the latest assertion that Russian President Putin bears accountability for inflation and obscene gas costs.

The latest from the president on the US economy

During a speech in Delaware, Biden described higher gas costs as the “Putin price hike.”

Later, the president claimed there’s been a $1.40 uptick in gas costs since the Russian president started war in Ukraine. However, Biden failed to mention the role that his own actions have played in high gas costs.

In Biden’s remarks about the so-called “Putin price hike,” he didn’t mention the timeline of inflation in the United States. Today’s issues with inflation date back to May 2021. This is nearly one year before Putin made any sort of moves in Ukraine.

More problematic actions from the president

Amid current issues with inflation, Biden is not walking back any economic policies that led America to this point.

As a matter of fact, Biden is doubling down. He’s pushing for more legislative expenditures in Congress. This will only serve to further America’s national deficit, along with drumming up even more economic instability.

Finally, polling on Biden’s handling of the economy consistently shows him underwater.