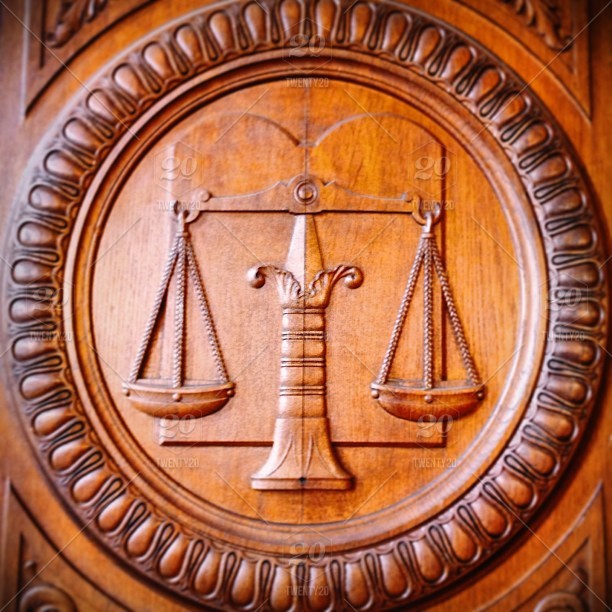 Johnson & Johnson and its subsidiary Depuy agreed to pay $120 million to settle a multistate complaint involving its hip implant devices.

However, the National Joint Registry of England and Wales reported a 7 percent revision rate at three years for ASR HL hip implant. It also reported a 4.28 percent at five years for the Pinnacl Ultamet in 2012.

The States of California and New York are part of the multistate settlement. The states will receive a share of $8 million and $4.66 million respectively.

In a statement, California Attorney Xavier Becerra, commented, “Johnson & Johnson is alleged to have deceived vulnerable patients in need of hip replacement and undermined their ability to recuperate quickly and safely.”

“The company allegedly deceived consumers by circulating misleading research and ignoring up-to-date information about the effectiveness of its devices. There’s no excuse for Johnson & Johnson to have violated its customers’ trust, as well as California consumer protection laws, but we worked to hold them accountable,” added Becerra.

On the other hand, New York State Attorney General Letitia James, said, “Doctors and their patients need to have accurate and up to date information to ensure that patients are receiving appropriate healthcare. She also emphasized that they will never tolerate deceptive and false medical practices.