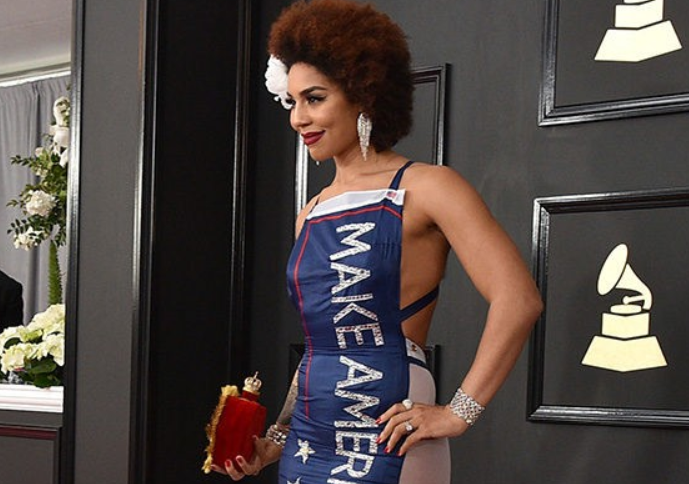 (This report is a follow up to Joy Villa’s prior accusations against Corey Lewandowski.)

Everything You Need to Know About Villa’s Report Against Lewandowski

Villa told Politico that while she originally planned to file a sexual harassment report, a detective advised her to file a report alleging sexual assault:

“The detective I talked to said that sexual harassment is what happens in the workforce. The detective told me, ‘what you describe happened to you is sexual assault.’”

When asked why Villa waited weeks to come forth, she cited concerns about potential backlash. According to Villa, she feared that Lewandowski might badmouth her and sabotage her political ambitions. Earlier today, she furthermore stated that she dreaded not being believed:

“I feared that [filing a claim] could backfire on me. Ten times out of 10 the woman gets blamed no matter what.”

How Have Americans Responded to Villa’s Report Against Lewandowski?

Villa’s report and allegations against Lewandowskii have attracted very strong backlash. Many Trump supporters also assert that Villa is lying. This is one of many instances which have caused conservatives in particular to question Villa’s intentions and true loyalties.

Readers of The Hill have also eagerly opined their thoughts in the comments section of the report:

“Women need to start kicking men in the nuts when they do this.”

“Corey would have to be the dumbest man in the US.”

“There’s going to be an endless stream of these accusations against Conservatives now.”

“Not sure who to believe .. I like her but she’s also a huge Scientologist and was a big supporter of Obama and Bernie Sanders until trump won then all of a sudden she became a big trump fan . I dunno[.]“