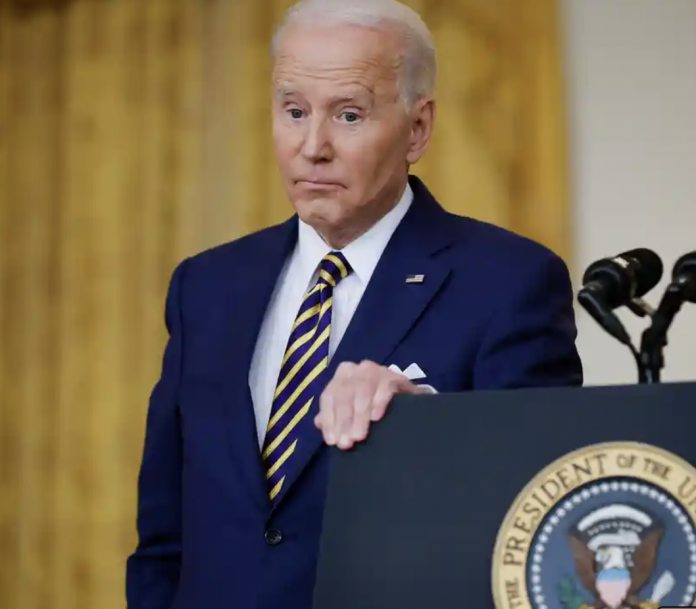 Earlier this month, the Biden administration took a major blow. The Supreme Court overturned the COVID vaccine mandate for businesses nationwide with 100+ workers.

This mandate would have been enacted by the Occupational Safety and Health Administration (OSHA) and carried heavy non-compliance fines. However, the Supreme Court determined OSHA lacked authority to make health guidelines.

Biden’s business vaccine mandate also received negative feedback from the highest court in the land as being “too broad.”

Now, yet another one of the 46th president’s COVID vaccine mandates has faced defeat.

No deal on Biden’s vaccine mandate for federal workers

That’s not all, though. Judge Brown furthermore censured Biden for attempting to make a decree like this without the backing of Congress. This, too, mirrors the Supreme Court’s assessment of Biden’s now-defunct OSHA vaccine mandate.

Since the federal judge’s ruling, the White House has maintained the mandate for federal workers is within its legal authority. However, they said the same thing about the OSHA mandate that later met its demise at the hands of the Supreme Court.

Nevertheless, the Justice Department declared it will seek to appeal the ruling from the Texas judge.

With the president’s vaccine mandates facing consistent overturns and halts by courts, he’s not winning in the court of public opinion, either.

According to a poll run by CBS News/YouGov earlier this month, 40% of the country believes Biden reached too far in attempts to get individuals immunized against COVID.

Conversely, 34% opined that Biden handled the situation in the proper manner. Finally, 26% of the country believes the 46th president should have employed even more stringent standards.

Biden is correspondingly looking at an approval rating of 33%. Additional polls show pluralities of Americans as unhappy with the current direction of the United States.

All things considered, Biden may do well to abandon his crusade of COVID vaccine mandates. After all, the very vaccines this president seeks to mandate cannot prevent virus infection or transmission.