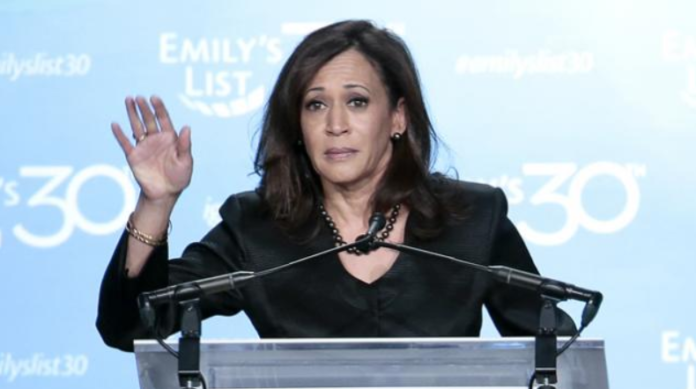 California Democrat Kamala Harris recently slammed the Department of Justice, as reported by The Hill.

Many liberals have echoed the thoughts of Harris, citing racism and misogyny as problems in America. However, progressives are so far silent about the racism among themselves. For instance, a university professor came under fire after tweeting about her refusal to call upon white male students in class.

Conservatives have expressed stark disapproval of instances like the aforementioned. Furthermore, right leaning Americans have asserted the political left’s need to address racism among their own ranks.

Black conservatives and other right wing people of color are frequently labeled as “coons” and “sellouts” by liberals. This practice has been going on for quite some time. However, Democrats have never formally addressed it.

Republicans and other right leaning Americans have criticized Harris and other Democrats for what they view as selective outrage. Many conservatives have stated that in the case of addressing racism in America, progressives should look in the mirror.