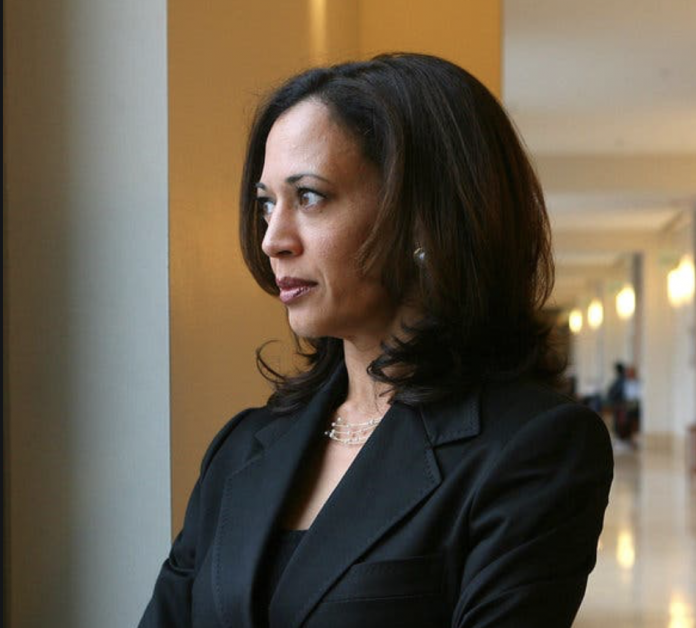 The 2020 presidential election is faring differently for various candidates. While certain contenders are rising in the polls and doing fairly well in the primary season, others are having a more challenging time.

Multiple 2020 Democrats have admittedly struggled with raising enough funds to sustain their campaigns; others have even warned that they would have to drop out if they failed to raise a certain amount of capital by a specific deadline.

2020 candidate Kamala Harris is one of the Democrats who is having a tough time. While Harris’ campaign started off a seemingly promising note, she’s since lost momentum. In the wake of her political struggles, Harris is now citing racism and sexism as the culprits.

Everything You Should Know About Harris’ Take on Her Campaign

The 2020 Democrat articulated her perception of the presidential race during a sit-down with HBO. When speaking, Harris professed that her race and gender count against the “electability” factor of the 2020 race. Furthermore, she questioned whether or not the American people are capable of comprehending the notion of a president who is black and female.

Her precise words on the matter read as follows:

“I have also started to perhaps be more candid talking about what I described and what I believe to be the elephant in the room about my campaign. Electability. Is America ready for a woman and a woman of color to be president of the United States?”

Kamala Harris, who has admitted that she is not ideological, says all she has to offer is her gender and race and people shy away from that because she is black and a woman. Discourse! pic.twitter.com/CICCvnbK7V

At this time, there is no concrete evidence to affirm that Harris’ race or gender is working against her in the 2020 presidential election.

However, she has come under fire for her support of ending private healthcare; ironically, Harris also took heat for failing to clearly articulate where she stands on other issues. Critics of the 2020 Democrat maintain that Harris has flip-flopped on her stance regarding Medicare-for-All.

During the first primary debate, Harris gained significant momentum after censuring in-party rival Joe Biden. However, this momentum reached an end once Harris found herself on the receiving end of criticism from fellow 2020 Democrat Tulsi Gabbard.

In recent weeks, Harris has amped up her criticism of President Trump. Not long ago, she also found herself in a Twitter sparring match with Donald Trump Jr.

The back-and-forth subsequently began when the eldest Trump son questioned Harris’ tendency to laugh at her own jokes.