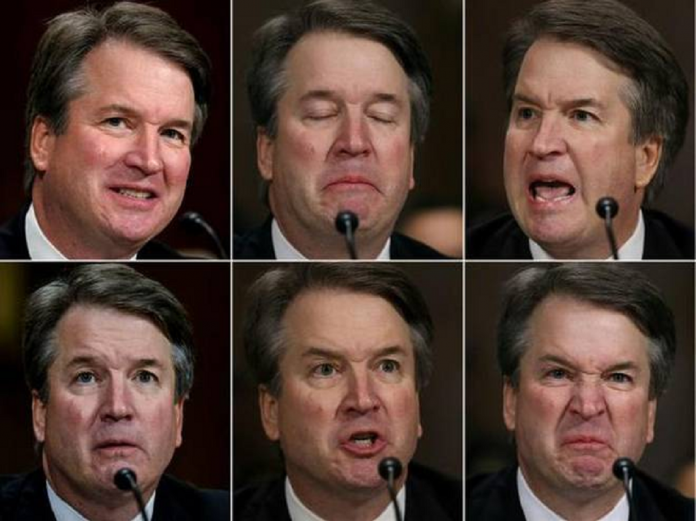 Senators will vote Saturday to confirm or deny Brett Kavanaugh’s nomination to the Supreme Court.

Chuck Grassley (R-AZ) is the chairman of the Judiciary Committee. He opened the Senate debate Friday morning by saying that Democrats’ attacks on Kavanaugh were “nothing short of monstrous.”

Debate has raged over Kavanaugh’s nomination for weeks as three women accused him of sexual conduct in high school and college. The process stalled when Republican senator Jeff Flake asked for another FBI investigation into the matter.

The investigation revealed nothing new against Kavanaugh, Republicans say.

What Democrats Say the Hearings Revealed

Still, Democrats are not convinced Kavanaugh is the man for the job. Diane Feinstein (D-CA) is also a member of the Judiciary Committee. She heard Kavanaugh deny the accusations. What she says she saw was “a man filled with anger and aggression,” unfit for the Supreme Court.

Kavanaugh replied to the comment in The Wall Street Journal Thursday evening. “I said a few things I should not have said.” He continued, claiming to be “hardworking, even-keeled… Going forward, you can count on me.”

Dick Durbin (D-IL) said Kavanaugh’s statement was too little too late. He told CBS This Morning, “I understand his emotion and his anger, this has to be a terrible ordeal for him and his family. But the fire in his eyes when he turned into this partisan screed is something I’m not going to forget.”

While most Democrats will not change their mind, Kavanaugh is hoping this last statement will sway the three Republicans who have not declared how they will vote. The senators include Flake, Susan Collins of Maine, and Lisa Murkowski of Alaska. Joe Manchin (D-WV) has also not yet declared his intentions.

Democrats, however, argue that the president did not give the FBI enough freedom to carry out their investigation.

Kavanaugh needs 51 out of Senators to vote yes to confirm him as the next Supreme Court Justice. He may be one vote short as Steve Daines (R-MT) will be unable to attend the vote. He’ll be walking his daughter down the aisle at her wedding.