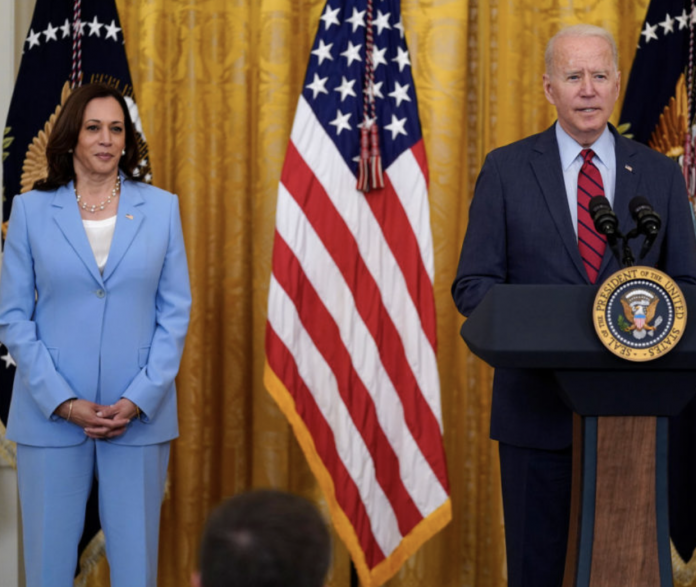 Months into the Biden presidency, Americans are getting a very clear look at what the Biden agenda entails.

Many Republican leaders and lawmakers warn that spending as if there’s no tomorrow is not a feasible or wise agenda. However, this insight isn’t just coming from GOP elected officials.

Over the weekend, economist Stephen Moore also warned against Biden’s agenda and its subsequent impacts on the nation.

The consequences of the Biden agenda

On Sunday, Moore spoke with The Cats Roundtable about the economic ramifications of President Biden’s proposals. Moore firstly noted that if things continue on their current course, the U.S. deficit could increase by $22 trillion by 2031.

Inflation is another matter that Moore touched on. He described the present inflation in the United States as perilous; Moore also noted that the Federal Reserve is overly confident in the country’s ability to bounce back from inflation.

Before the interview concluded, Moore furthermore explained that the infrastructure deal which Republicans and Democrats are debating over is largely removed from infrastructure. The economist informed The Cats Roundtable that two out of ten aspects of the bill deal with actual infrastructure; the rest centers around liberal wishlists, such as the Green New Deal.

Several polls to come out this month confirm that more and more folks in the nation have worries about inflation. Inflation impacts people of all backgrounds and political stripes; gas prices don’t care who is a Republican or a Democrat.

Some political strategists are already warning that the midterm elections could prove to be disastrous for Democrats. However, Biden’s agenda continues to include heavy spending, high taxes, big government, and excessive regulations.