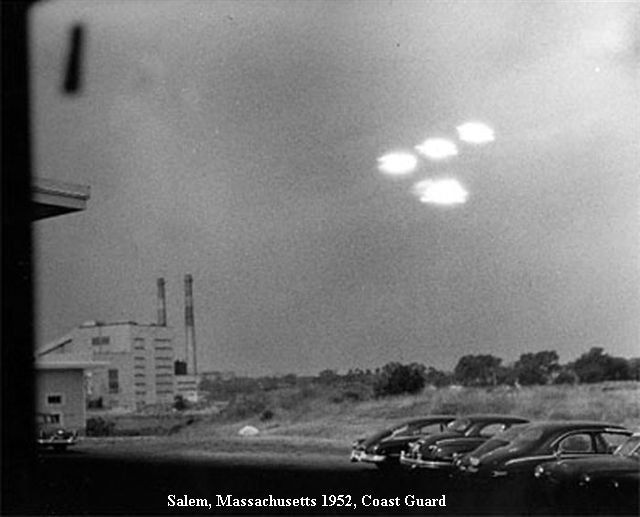 On Friday evening the U.S. Intelligence community with input from the Army, Navy, AirForce, FBI, the FAA, and other agencies released a 7-page report (9 if you add Appendix A and B) UFO Report. The unclassified “Preliminary Assessment: Unidentified Aerial Phenomena” examines a series of flying objects that have been seen moving through restricted military airspace since 2004.

“The Department of Defense established the UAP task force to improve its understanding of, and gain insight into, the nature and origins of UAPs,” the Pentagon said. “The mission of the task force is to detect, analyze, and catalog UAPs that could potentially pose a threat to U.S. national security.”

In April leaked videos of a pyramid-shaped UFO were garnering interest on the internet. And have made their way to mainstream news. The Pentagon and the Department of Defense (DOD) confirm most of the photographs and video was taken since 2019 of the UAPs were taken by Airforce or Naval personnel.

Only one of the mysterious objects could be explained. Investigators could not find evidence the sightings were of “airborne clutter, natural atmospheric phenomena, USG or U.S. industry developmental programs, foreign adversary systems, and a catchall ‘other’ bin.”

Basically, there was no evidence proving clutter (birds), weather balloons, or extraterrestrial life (other). The report speculated that the UAPs might be advanced technology used by a foreign adversary like China or Russia.

According to the report, the majority of the sightings were “physical objects,” but uncertainty remains whether they are alien or otherworldly.

“Of the 144 reports we are dealing with here, we have no clear indications that there is any non-terrestrial explanation for them — but we will go wherever the data takes us,” a senior official claims.

“No standardized reporting mechanism existed until the Navy established one in March 2019. The Air Force subsequently adopted that mechanism in November 2020, but it remains limited to USG reporting,” the report states.

Hundreds of UFOs and UAPs may have been sighted over the years. But the government had no mechanism in place to report and study the events. And the experts are wondering what was missed.

The report claims that of the 144 reports originating from USG sources, 80 were photographed or seen by “multiple sensors.”

And that,  “In 18 incidents, described in 21 reports, observers reported unusual UAP movement patterns or flight characteristics. Some UAP appeared to remain stationary in winds aloft, move against the wind, maneuver abruptly, or move at considerable speed, without discernible means of propulsion. In a small number of cases, military aircraft systems processed radio frequency (RF) energy associated with UAP sightings.”

In other words, military staff and crews saw unidentified aerial phenomena. And they appeared to be using technology superior to the U.S. current military planes. The strange crafts reportedly defy the natural effects of Earth’s gravity.