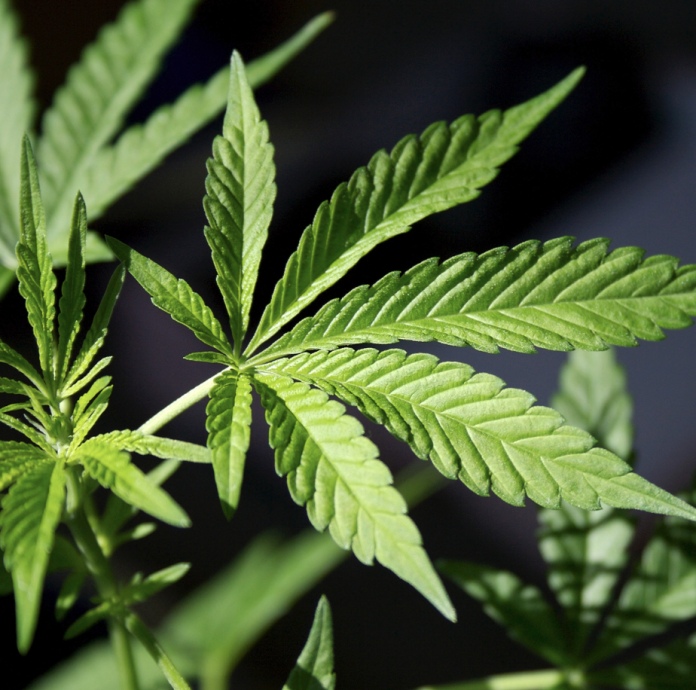 Various marijuana laws are going into effect across the country. For this reason, it’s critical for Americans to have a critical understanding of medical marijuana and recreational marijuana. A clear grasp of the subsequent impacts of relevant laws is also paramount.

This is particularly applicable as it pertains to marijuana use in the workplace.

An Overview of Everything You Need to Know

At this time, a total of 33 states across America have medical marijuana laws in place. Ten states across the country also have laws regarding the recreational use of marijuana. For many individuals, this may appear to be good news, however, there is a caveat.

Despite the laws on the books, employers are within their rights to ban marijuana use in work environments; this also includes hours of employment and on the grounds of employers’ physical property. Depending on the state which marijuana users reside, they may have legal protections which permit them to consume medical marijuana when they are not working.

How Long Will Medical Marijuana Last for Employees who Use it Outside of the Workplace?

There is no one answer to this question. The longevity of medical marijuana stay-in power depends upon a plethora of factors. The amount of consumed marijuana, the specific type, and the individual who elects to consume it each play a role in how long the substance lasts.

This can raise issues, however, when the workplace is involved. Employers still reserve the right to penalize or disallow individuals who are under the influence of medical or recreational marijuana when they are working. The employers’ rights surrounding marijuana impairment are somewhat parallel to the flexibility they reserve regarding workers who are under the influence of drugs or alcohol.

In most cases, employers are advised to compose written documentation of instances regarding the aforementioned impairment of employees. Assessments of such impairments can furthermore occur individually.

The Ambiguity Surrounding Marijuana Use

It is fair to note that a degree of ambiguity exists in regards to the medical and recreational use of marijuana in the workplace. For instance, one of the most common questions revolves around the timing of said usage. Some employees have wondered whether there is a discrepancy between using marijuana on work breaks versus using it prior to work.

In most cases, the answer remains the same as before. Employers ultimately reserve the right to take action against workers who are under the influence of marijuana while on the job.

Therefore, employees might do well to abstain from marijuana use during their work breaks. Per the laws granting allowance, employees who use marijuana outside of the workplace ought to be OK. Of course, this only applies if the employees do not come to work under the influence of marijuana.