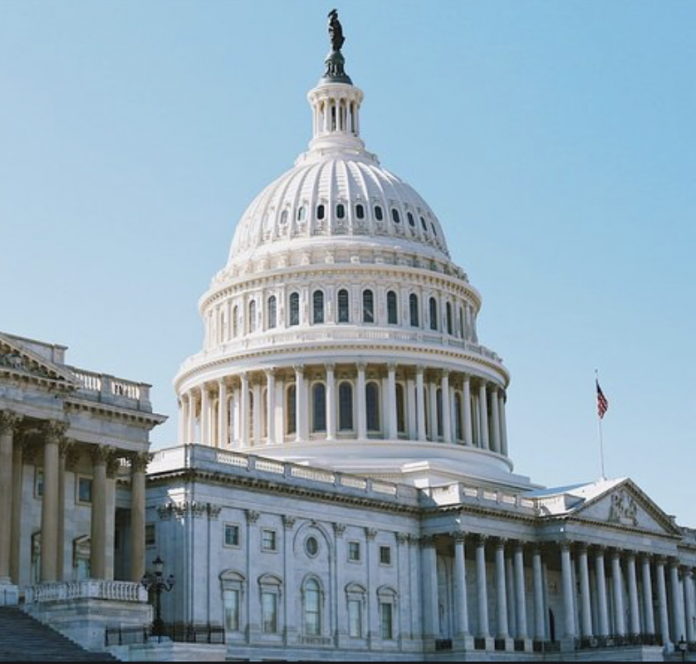 A Brief Review of Arguments For and Against Impeachment

Democrats continue to maintain that President Trump violated his oath of office earlier this year. This argument asserts that Trump pressured Ukraine leader Zelensky into investigating Biden and engaged in a quid-pro-quo; this is a narrative which Democrats continue to stand by, despite denials from both Trump and Zelensky.

Republicans, on the other hand, are noting the lack of evidence to support impeachment. Furthermore, those on the right have pointed out Democrats’ longterm efforts and interest in removing Trump from office.

At roughly 10:30 AM, GOP counsel Steve Castor noted the Democrats’ pattern of seeking impeachment, despite the lack of merit.

About an hour before Castor’s statements, Democrat Rep. Jerry Nadler stated that the president “[put] himself before country” and violated his oath of office. Later in the morning, Nadler also blocked various motions from GOP representatives; this isn’t the first time Democrats have pulled a stunt like this during impeachment proceedings either.

The impeachment hearings are presently underway; as such, this report is still developing.

Where is President Trump in All This?

As the impeaching hearing plays out, the president is very active on Twitter. In this morning alone, Trump has tweeted out various points.

Some of the latest points include urging Americans to read the transcripts, calling out the “disgrace” of Democrats, and noting the prosperity of the U.S. economy.

The Do Nothing Democrats are a disgrace! https://t.co/BlaAqsiw8z

The best Economy ever! https://t.co/Ql8f16uGXD

The president and his allies continue to speak out against impeachment. Furthermore, Trump has also pointed out the dangerous precedence which partisan-driven impeachment crusades set for presidents to come.