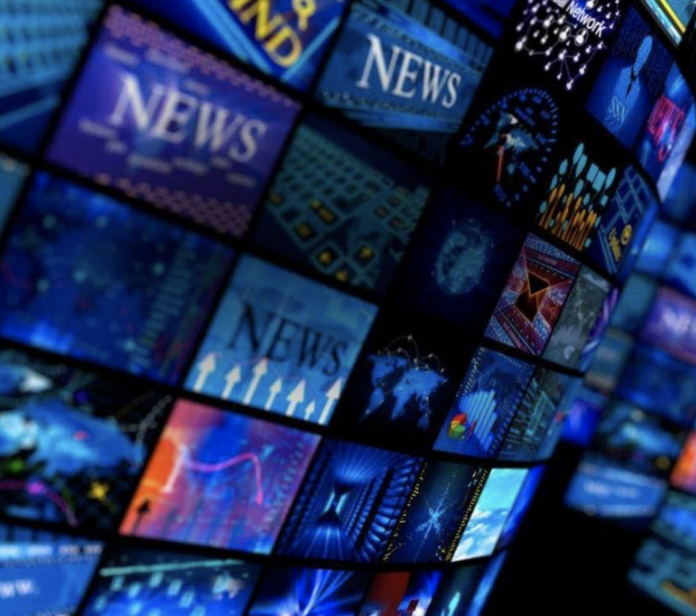 Reviewing the Findings of the Survey

In a nutshell, voters in America are likelier to view CNN as a “more liberal” outlet. Likewise, these same voters are also highly likely to perceive Fox News as “more conservative.” Participants in the aforementioned poll furthermore cited NBC, MSNBC, CBS and ABC as “more liberal” news platforms.

Generally, Fox News is favored by Republicans while CNN is largely disfavored. The same dichotomy exists with Democrats, yet in reverse. While Democrats overwhelmingly view CNN in positive regards, they also see Fox News in a considerably negative light. Moreover, Democrats are prone to seeing ABC, NBC, and CBS as credible outlets.

The Perception of Mainstream Media Outlets

The perception of mainstream media outlets depends upon a variety of factors. Since the Trump presidency, however, talk about the credibility of various news reporters has significantly mounted. Individuals with both left-wing and right-wing political leanings have given their thoughts on fake news and which platforms deliver it most often.

Morning Consult Vice President Tyler Sinclair also shared his thoughts on the preceding poll findings. According to Sinclair, President Trump’s public statements about the mainstream media have impacted the manner in which Americans perceive the press.

“President Trump’s relentless rhetoric on the mainstream media has helped shape how those mediums are viewed among his base.”

The Job of the Press

At the end of the day, the job of the press revolves around reporting the news to the American people. Ideally, this ought to occur without bias or opinions, regardless of the personal political beliefs which individual reporters harbor.