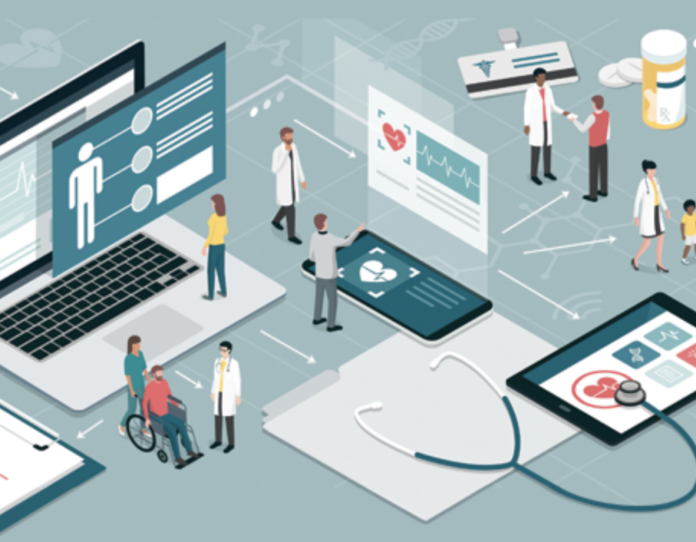 As the midterm elections approach, healthcare is a critical subject matter to many Americans, reports The Hill.

An Overview of U.S. Voters and Healthcare

A Kaiser Family Foundation (KFF) survey has shown that 71% of voters across the country view healthcare as “very important.” Some Americans may also be surprised to learn that healthcare is taking precedence over immigration, gun policies, and even the economy. 64% of voters view the economy as critical, while 55% maintain a similar outlook on immigration.

The KFF poll furthermore provided insight into party differences and the prioritization of different policies. Left-leaning Americans overwhelmingly view candidates’ healthcare policies as deciding factors in midterms. Their right-leaning counterparts, however, are likelier to see the economy and immigration as the greatest matters of importance.

Americans who are especially concerned about healthcare have cited care fees and cost of prescription drugs as the main issues.

The Kaiser Family Foundation’s survey gathered data from 1,201 registered voters. The poll lasted from September 19, 2018 to October 2, 2018 with an error margin of 3%.

Healthcare, Partisanship, and the Midterm Elections

Similarly to other policy matters, Republicans and Democrats have ongoingly sparred with one another regarding healthcare. Many progressives and left-wingers have championed behind the idea of socialized healthcare, commonly referred to as “Medicare-for-All.” While Democrats claim that free healthcare will help all Americans, Republicans note that the quality of said healthcare will decrease. Individuals on the right moreover believe that nothing of value can truly come without a cost.

Partisanship also plays a role in policies regarding the economy and immigration. Republicans overwhelmingly believe that individuals who are benefiting from government assistance ought to meet subsequent work requirements. However, Democrats think otherwise; Americans who lean left on the political spectrum maintain that work requirements will hurt the poor.

Over the past few months, immigration has served as one of the most divisive matters in modern U.S. politics. Republicans generally favor strong border protection and adherence to immigration laws. By contrast, Democrats tend to focus on the reasons why certain individuals choose to illegally enter the United States.

Midterm elections will commence on Tuesday, November 6, 2018. Republicans and Democrats alike are campaigning and hoping to emerge as the victors.