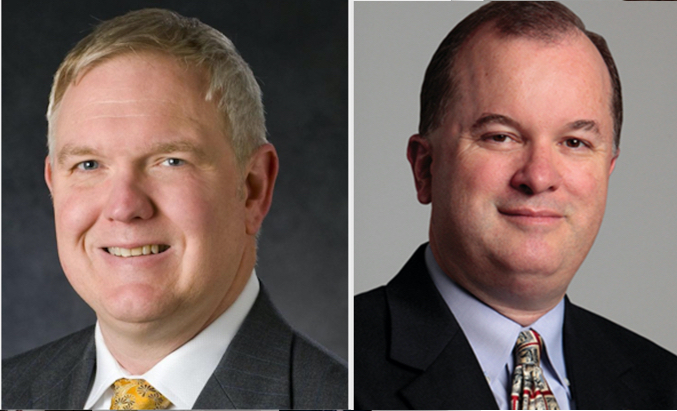 Thomas Gayner and Richard Whitt III stand at the top of Markel, the holding company for Evanston Insurance Company.   According to salary.com, these executives are each raking in over $3M annually for their “Co-CEO” positions, which includes over double their salaries in bonuses. 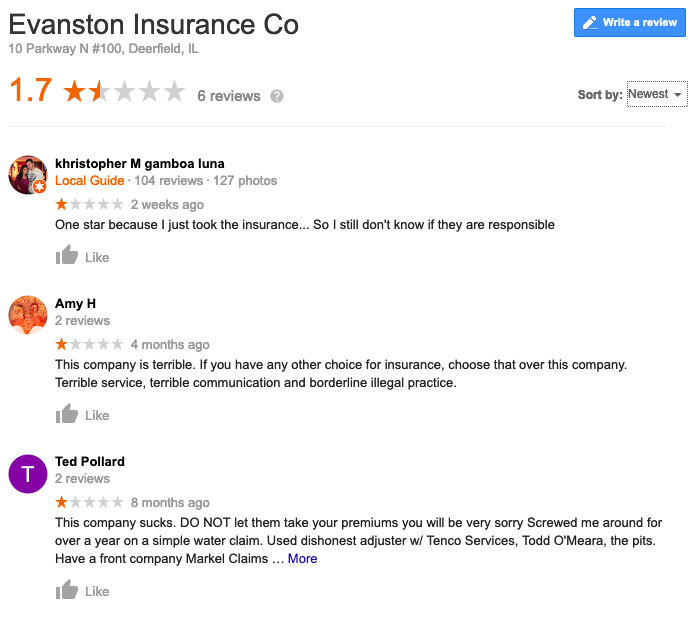 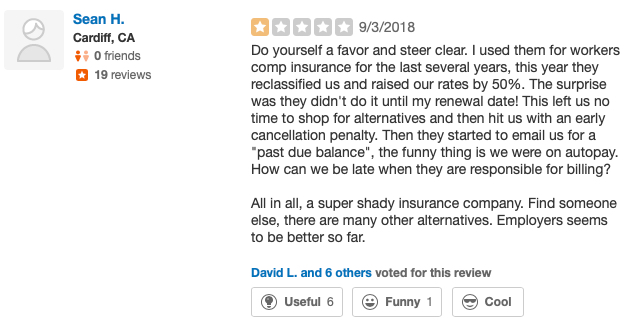 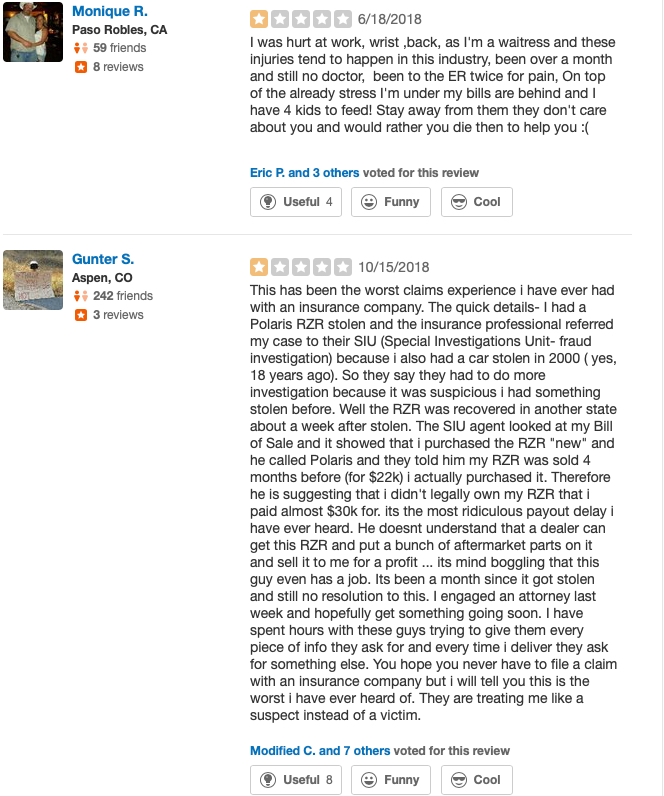 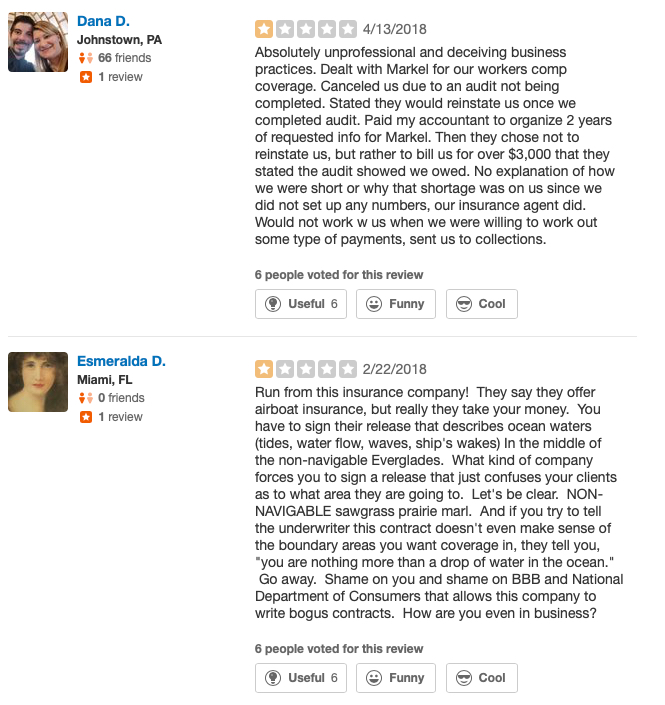 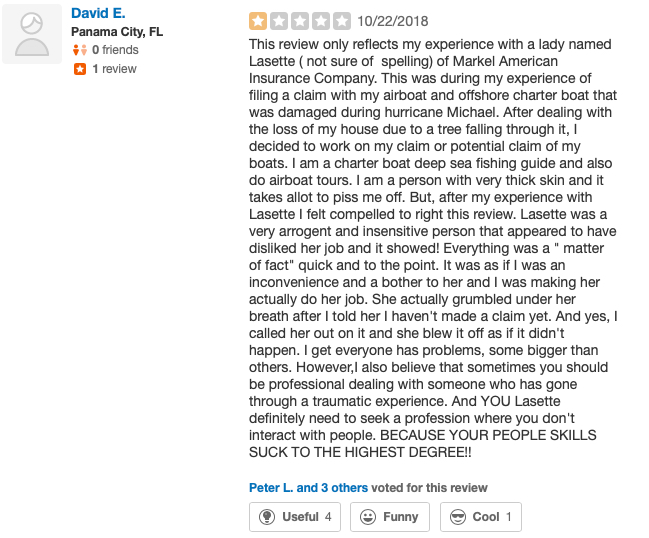 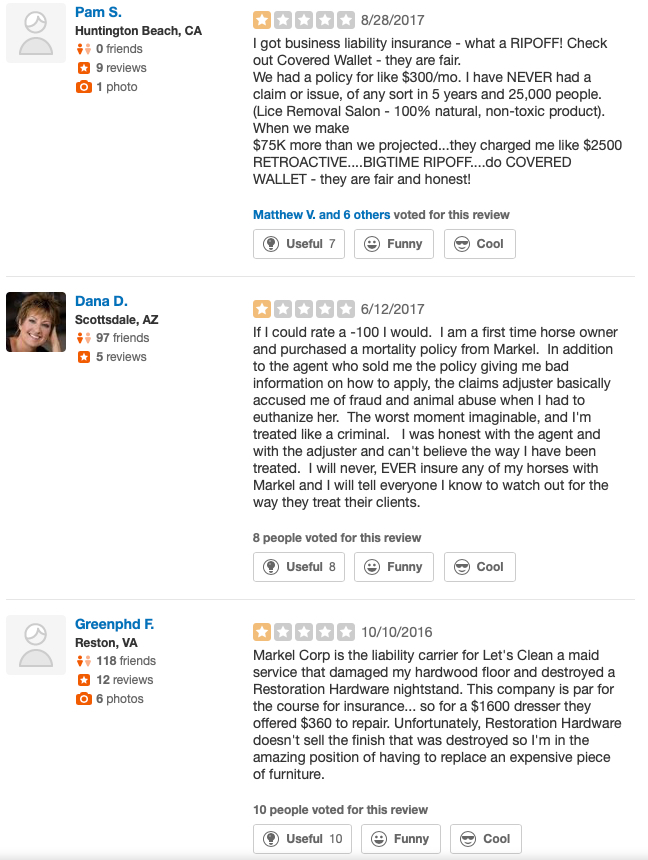 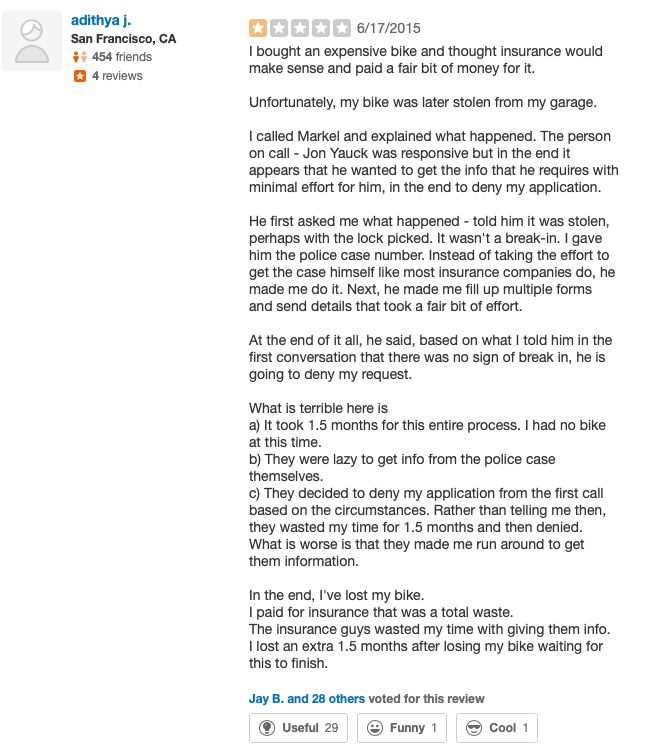 Former employees of Markel have taken to GlassDoor to complain as well, here are a few excerpts: 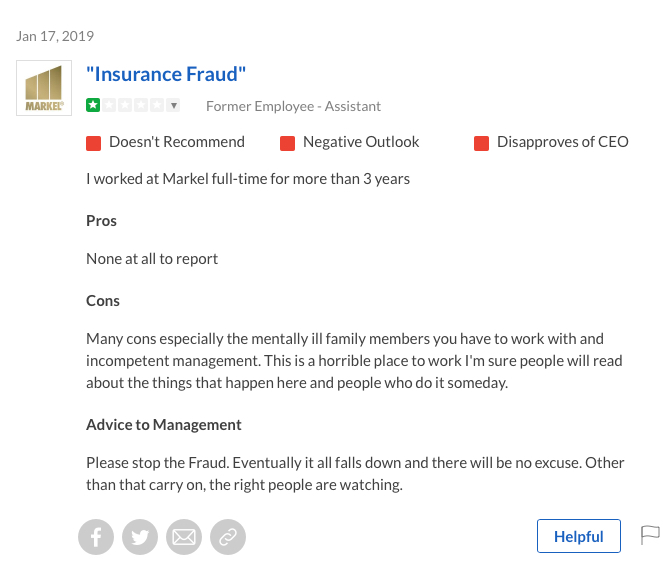 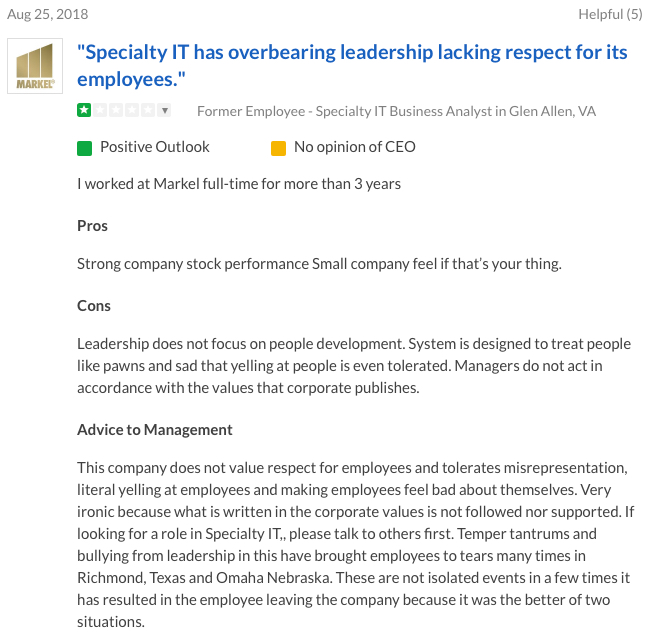 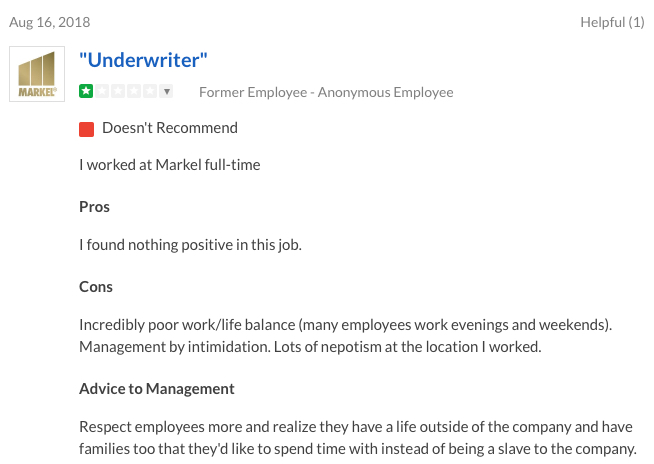 The USA Herald is initiating coverage on Markel and its holding company Evanston Insurance Company.   We are currently reviewing past and current litigation involving bad faith claims against this insurance provider.

If you have had an issue with Markel, Evanston Insurance Company, Richard Whitt III, Thomas Gayner, or any of their holding companies, contact us here to share your story.