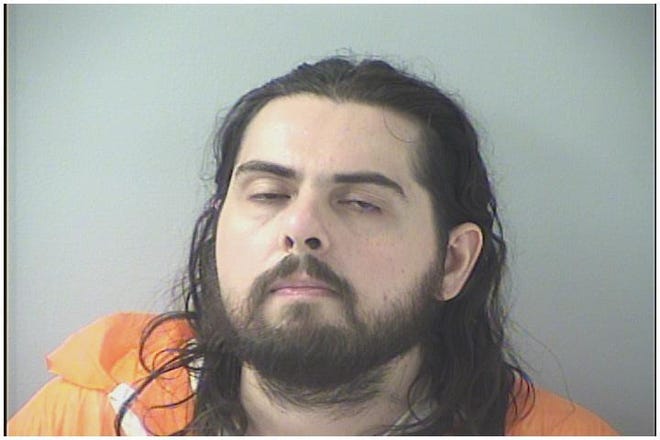 Vincent Brocoli (aka Matthew Dehart, BunchMedia, and BunchMarketing) was sentenced in the U.S. District Court for the Southern District of Ohio to 30 months in prison for cyberstalking. Broccoli, 33, from Essex, Maryland, pleaded guilty in November 2019.

According to court documents Brocoli became obsessed with the daughter of a couple that runs an evangelical church near Columbus. From 2016 to April 2019, when he was indicted, Brocoli harassed and “cyberstalked” the woman, her parents, her husband, and others “on a near-daily basis”

Broccoli used social media accounts he created in his victim’s names (@xokirstylies1, @xokirstyslut1, and @killyourselfkirsty, etc…). Using the internet he sent death threats and other harassing messages “to cause substantial emotional distress to their family.”

The defendant also used the internet to post photos of the victim with a cross on her forehead. He sent obscene messages and death threats like “I hope you get cancer and die UGLY SLLUT [sic],” and “Go away and die. Just put a gun in your mouth and get it over with.”

He also used the internet to post comments to the victim’s mother, calling her a “pedophile,” commenting that she needed “to be arrested for child abuse,” and telling her to “shut up and die.” Brocoli also posted to the victim’s father that he would “be the first to go to hell and answer to the real God when the time comes.”

When confronted by federal authorities with evidence of cyberstalking, Brocoli blamed it on his recently deceased grandmother.