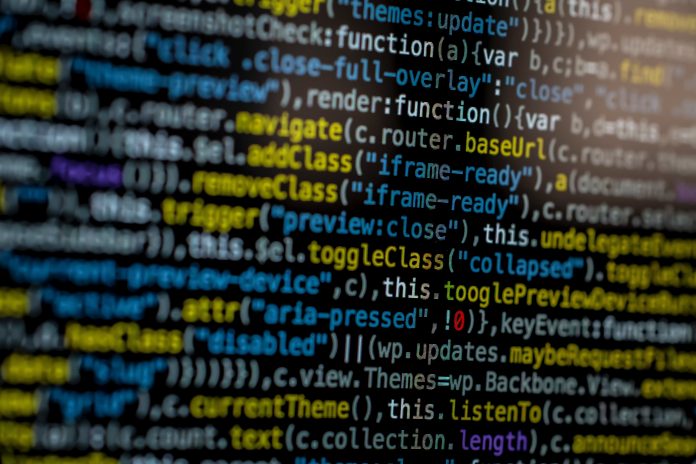 On Wednesday, big tech CEOs testified before the House Judiciary Committee antitrust panel on allegations of coercive market practices. In addition, the CEOs were questioned on their companies’ relationships with the People’s Republic of China (PRC), a country with a track record of corporate espionage and undesirable labor practices.

The five-hour testimony was rife with hostile questioning and inflammatory remarks from lawmakers on both sides of the aisle. Rep. Jim Jordan, (R-OH), clashed with both Democratic lawmakers and Alphabet CEO Sindar Pichai over claims of Google search engine bias against conservative websites.

Specifically, Jordan challenged Pichai on the removal of home pages for the Daily Caller and Breitbart.

“We all think the free market is great, we think competition is great … what’s not great is censoring people, censoring conservatives and trying to impact elections and if it doesn’t end, there has to be consequences,” said Rep. Jordan.

As expected, Pichai denied the claim that Google polices their platform with a left-leaning bias.