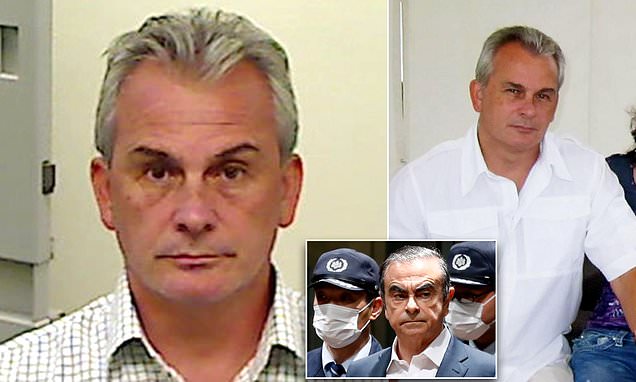 Attorneys for Michael and Peter Taylor went before Massachusetts U.S. District Judge Indira Talwani on Tuesday, to request their immediate release on bail. They insisted the Taylors have no plans to flee the country.

Attorney James Ulwick noted that the men willingly returned to Massachusetts from Lebanon earlier this year, even though they knew Japan was seeking their arrest.

“If he manages to flee, he faces the life of exile, he faces life as a fugitive,” attorney James Ulwick said of Peter Taylor. “Where would he go to?”

Michael Taylor, a 59-year-old former Green Beret and private security specialist, and his son, Peter Taylor, 27, have been held in a Massachusetts jail since their arrest in May, according to the AP. They were denied bail earlier this month when Magistrate Judge Donald Cabell determined they posed a flight risk.

Judge Talwani has yet to rule on the  Taylors’ argument for release on bail. She said the ruling would be made “shortly.”

She expressed her reservations, saying that in part, their defense against extradition to Japan is that skipping bail isn’t a crime in Japan, so what’s to prevent them from escaping while they are on bail?

“It’s hard to equate that with the idea that bail here would be something that would be respected,” the judge said.

Taylor is accused of orchestrating the daring escape of Carlos Ghosn from Japan in December after he was released on bail.

It is alleged that Taylor and his son smuggled Ghosn out of Japan in a large box aboard a private plane. Ghosn, ex CEO of the automaking alliance of Renault SA, Nissan Motor Co, and Mitsubishi Motors Corp was arrested in Japan in late 2018 for allegations of underreporting his salary and using company funds for personal purposes. Charges he continues to deny.

Japan requested the U.S. hand over Michael Taylor and Peter Taylor so they can be tried on charges of aiding in the escape. The Taylors are currently fighting extradition. It has not been decided if the duo will be forced to face trial in Japan.

Ghosn’s bank records show that more than $860,000 was linked to Peter Taylor in October 2019, according to court documents. Ghosn’s son also made cryptocurrency payments totaling about $500,000 to Peter Taylor in the first five months of this year.

Assistant U.S. Attorney Stephen Hassink said the Taylors continue to be a flight risk based on their actions in the Ghosn’s case have shown a complete disregard for the law.

They’re accused of “entering Japan with the sole purpose of helping a multimillionaire accused of financial crimes, Carlos Ghosn, escape from prosecution,” Hassink said. “Their efforts required months of planning, millions of dollars and it garnered worldwide attention. Despite these facts, the Taylors ask this court to trust them.” 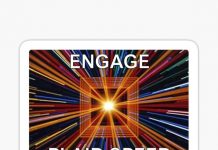 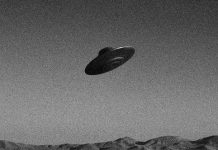 UFO Report will not Confirm or Deny UFOs are Alien