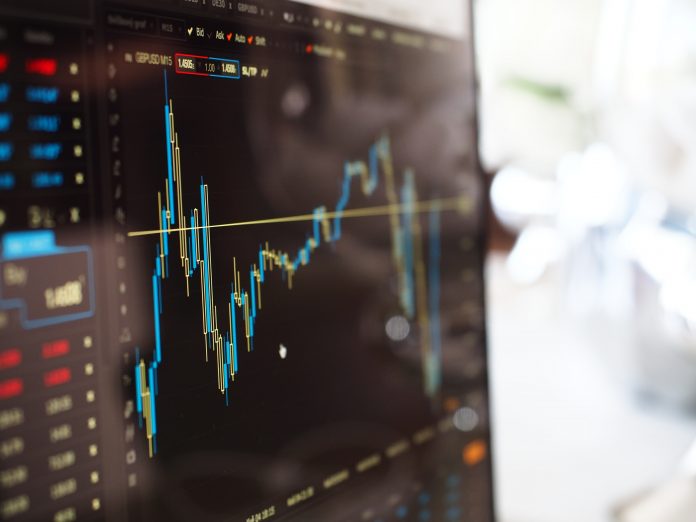 The Securities and Exchange Commission levies hefty monetary penalties on preeminent Wall Street brokerage firm, Merrill Lynch. The firm, for not adequately supervising its Residential Mortgage Backed Securities (RMBS) traders, must pay more than $15 million. The monetary penalty is to settle charges for its employees misleading customers into overpaying for RMBS securities. As is customary with large financial institutions, Merrill Lynch agrees to repay more than $10.5 million to its customers and to pay penalties of approximately $5.2 million.

“In opaque RMBS markets, lying to customers about the acquisition price can deprive investors of important information,” said Daniel Michael, Chief of the SEC Enforcement Division’s Complex Financial Instruments Unit. “The Commission found that Merrill Lynch failed in its obligation to supervise traders who allegedly used their access to market information to take advantage of the bank’s own customers.”

Finally, the SEC’s order finds that the Merrill Lynch traders and salespersons violate antifraud provisions of the federal securities laws. Specifically, the violation applies to the purchasing and selling of RMBS securities and the firm’s failure to reasonably supervise employees. As is the case on Wall Street, Merrill Lynch does not take responsibility for its grandiose and very public failure. Instead, Merrill Lynch, without admitting or denying the findings, agrees to censure and a penalty. The penalty is approximately $5.2 million, along with disgorgement and interest of more than $10.5 million. At least Merrill Lynch’s customers are due to receive compensation for the firms breach of fiduciary responsibility. 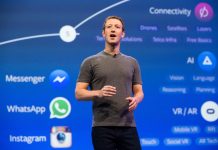 FTC moving closer to decision on antitrust suit vs. Facebook 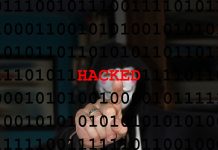