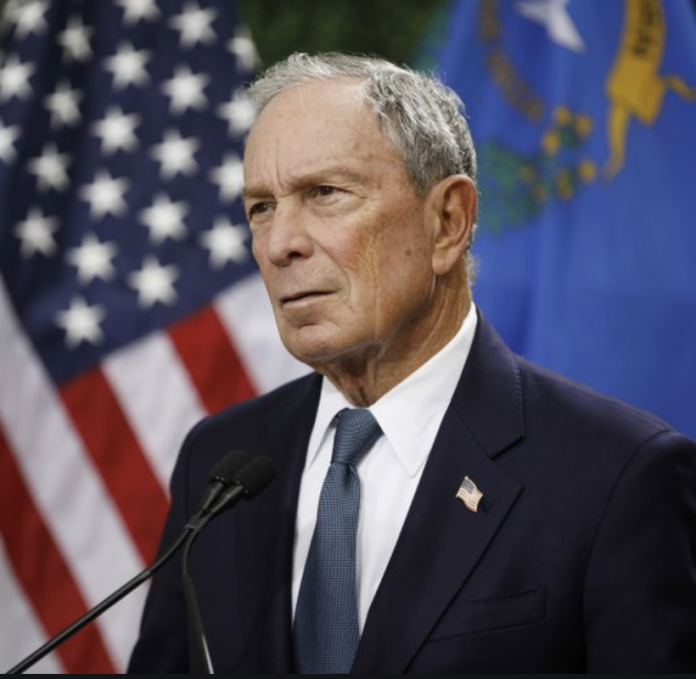 There are a series of reactions to Bloomberg’s newfound candidacy; however, not everyone views Bloomberg as a threat. In fact, Fox Nation’s Tammy Bruce recently opined that Bloomberg’s entry into the race will only guarantee a 2020 win for President Trump.

The Analysis of Bloomberg 2020

At this time, the most significant, distinguishing factor between Bloomberg and other 2020 Democrats is his net worth and the money behind him.

Like other candidates, the businessman’s campaign is all about “defeating Donald Trump.” Moreover, Bloomberg, who prides himself on centrism, is expected to have a tough time appealing to progressive Democrat voters.

To beat Trump – and to build a broad coalition of voters ready to unite and rebuild America – we have to turn swing states from red to blue. We have to win the states where he's been campaigning since his first day in office, and we have to do it now. pic.twitter.com/hfg3UxBAhD

During Bruce’s analysis of Bloomberg, she cited his entry in the 2020 race as “the establishment trying to save themselves.” The Fox Nation host then went on to note the lack of Democrat voters’ enthusiasm surrounding Bloomberg’s campaign.

In Bruce’s own words:

“No one is out there thinking ‘Oh please let it be Mike Bloomberg!'”

Another critical factor in Bloomberg’s candidacy is his wealth and the power which money plays in politics. However, this may actually work against Bloomberg, seeing as he will need to rally support from Democrat voters.

Thus far, many left-wing candidates in the 2020 election have maintained strong criticisms of billionaires. This is something which Bruce pointed out on Fox Nation, noting the “evil billionaire” talk often espoused by candidates like Elizabeth Warren and Bernie Sanders.

Warren now running FB ads on the "Billionaire Tears" mug.
"In November 2019, billionaire Leon Cooperman was brought to tears on live television….We’ve got a mug for that." pic.twitter.com/CCGZcv2qMw

Right now, every other Democrat candidate has a head start on Bloomberg regarding timing. Whether primary voters love or hate the current candidates, they’ve had the opportunity to hear from them on debate stages and at various campaign events.

The same cannot be said for Bloomberg, despite his net worth and the money behind him. A sixth Democrat debate will take place in December 2019; only time will tell whether Bloomberg can reach the necessary poll numbers and individual donors to appear on stage.