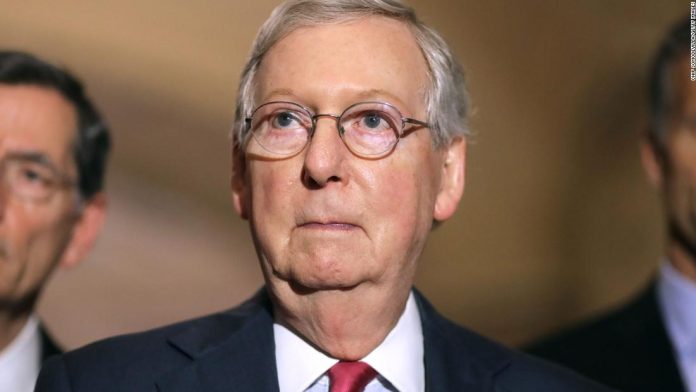 This first year of the Trump administration, and Republican-controlled government has been a rocky one to say the least. One of the first legislative agenda items of the GOP Senate and Mitch McConnell was to repeal Obamacare. This was of course, a years-old promise from the GOP. They failed time and time again, even with a majority. But Mitch McConnell learned from this, notching what looks more and more like a win on taxes.

How Did He do It?

McConnell urged President Trump to focus his lobbying on one of the lone GOP hold outs in the Senate, Ron Johnson of Wisconsin. They carefully lobbied other Senators to ensure that they had things in the bill that would satisfy their constituents.

Tax reform has been on the back burner of the GOP agenda for far longer than Obamacare. It was clear that there never would be a consensus about how to reshape healthcare, but the tax code rewrites were always lingering.

McConnell also allowed the bill to go through Finance Committee mark-up, where Senators from both parties can offer suggestions and amendments. McConnell did not do that with the Obamacare repeal efforts. Lack of full Committee debate was one of the reasons Senator John McCain voted against repeal.

Within the Senate’s tax bill is a provision to repeal the Obamacare mandate, which is essentially a tax. The bill gained momentum when Republicans realized that this would save them about $350 billion.

Mad Dash to the Finish Line

In the final day and hours before the vote last Saturday, aides were scribbling revisions into the bill in the paper margins. These notes were deciding the fate of billions of dollars. Just prior to the vote, the non-partisan Joint Committee on Taxation released a report that, even with project economic growth, the bill would add $1 trillion to the deficit.

In the end, this wasn’t enough to scare away all of the GOP’s fiscal hawks. Senator Bob Corker was lone GOP hold out who voted against the bill.