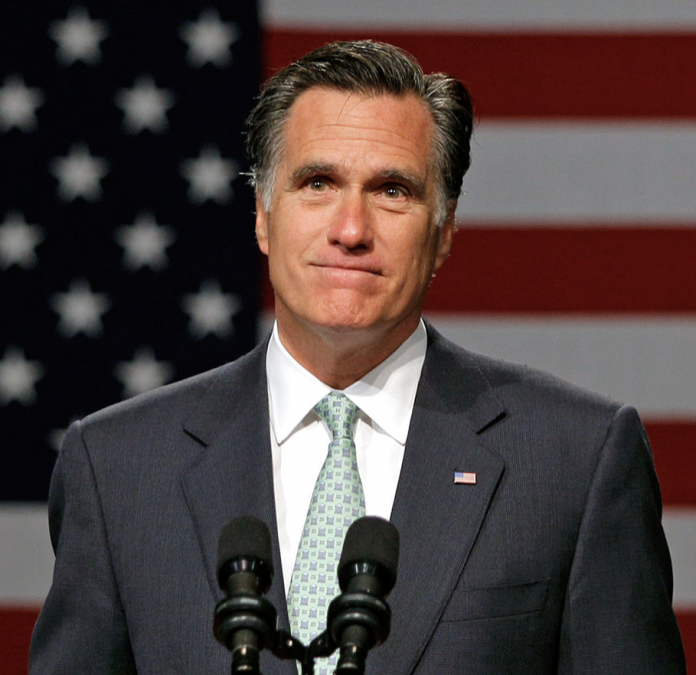 On Thursday, Republican Mitt Romney shared his thoughts about the current state of the mainstream media and its role in the United States of America, reports The Hill.

An Overview of Romney’s Statements

On Romney’s campaign website, he shared the following thoughts about the American press:

“I cannot conceive of thinking or saying that the media or any responsible news organization is an enemy. The media is essential to our Republic, to our freedom. [It is essential to] the cause of freedom abroad and to our national security. It is very much our friend.”

Romney then criticized President Trump for “vilifying” the mainstream media:

“Surely every president has endured stories that he knew were inaccurate and has chaffed at one or more news publications. [No] American president has ever before vilified the American press or one of its professional outlets as an ‘Enemy of the People.'”

Finally, Romney stated that “stifling the free press” is an act which he deems as “deeply disturbing.”

Debates about the Media in America

Earlier this week, President Trump faulted the mainstream media for the increasing amounts of political unrest in the nation. The president’s criticisms came after the Tree of Life Synagogue shooting and different acts of political antagonism towards ideological opponents. Moreover, Trump stated that the press needs to stop their “open and obvious hostility” and engage in honest coverage.

Despite the president’s recent assertions, there are many Americans who agree with Romney. Trump has faced various critics who believe that his judgments of the media do more harm than good. Others have even stated that the president’s statements serve as a danger to the Constitutional freedom of the press.

Since the inception of Donald Trump’s entry into the political arena, many Trump supporting Americans have accused the media of intentionally spreading “fake news.” Therefore, individuals who hold this belief overwhelmingly maintain that Trump’s comments about the U.S. press are justified.

Readers of The Hill weighed in with their thoughts about Romney, President Trump, and the American media:

“And that is why you never became president.”