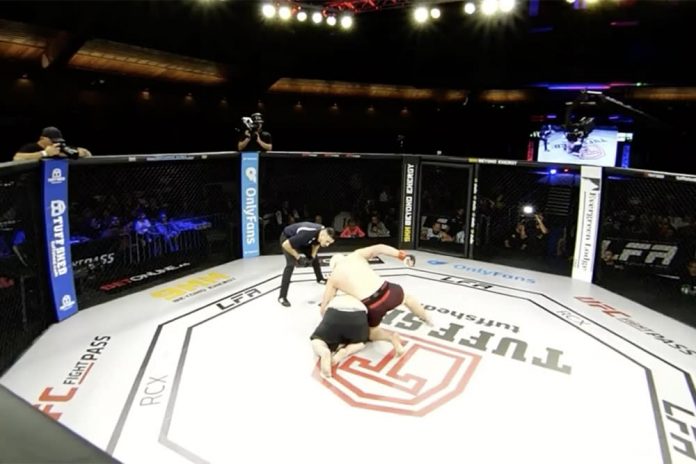 FIGHT PASS had its first-ever “fully immersive” live MMA event that started at 5:30 p.m. CT with LFA 144 from the Sanford Pentagon.

The main fight started at 8 p. m.  And the action between bantamweights Muin “Tajik” Gafurov, from Tajikistan, and Brazilian-born Diego “Magrinho” Silva was well worth watching.

MMA fans are not disappointed

To participate, users, each had a Meta Quest 2 headset. Then a quick download of the Meta Horizon Worlds app set it up. A subscription to FIGHT PASS was not required to attend the virtual MMA fights.