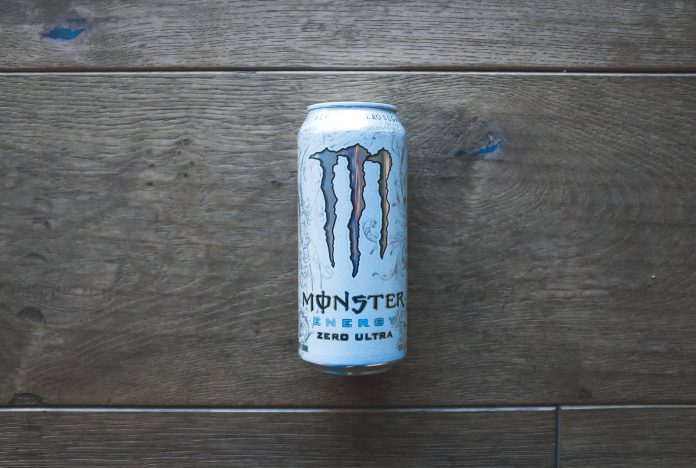 Originally slated for a trial by jury on August 3, the Monster v. Bang Energy trial has been postponed to late August according to sources familiar with the matter.

Since 2018, the two energy drink giants have engaged in legal disputes over allegations of copyright infringement, trade dress infringement, and false advertising claims. There is hope that the upcoming trial will settle the dispute, finally establishing a clear victor.

Conflict between the two companies began when Vital Pharmaceuticals (VPX), Bang Energy’s parent company, filed a lawsuit against Monster Energy for trade dress infringement where it has been argued that Monster blatantly ripped off Bang Energy’s flagship product with their new REIGN beverages.

Monster fired back with a countersuit alleging that Bang Energy used false claims to prop up their product with “weaponized faux science.”

Since then, both Monster and Bang Energy have had smaller victories in various courts, including an Amsterdam court ruling that shot down Monster’s motion to ban Bang Energy products from being sold internationally.

Reeling from the loss, Monster was then granted a preliminary injunction blocking VPX from marketing and selling their similarly titled ‘Reign’ pre-workout beverage, arguing the ‘Reign’ trademark is “not registered for and does not cover beverages in ‘Class 32,’” stated in a press release.

The USA Herald was unable to ascertain a reason for the trial’s delay nor has a new trial date been set, effectively leaving the outcome to be determined. Coverage is ongoing.