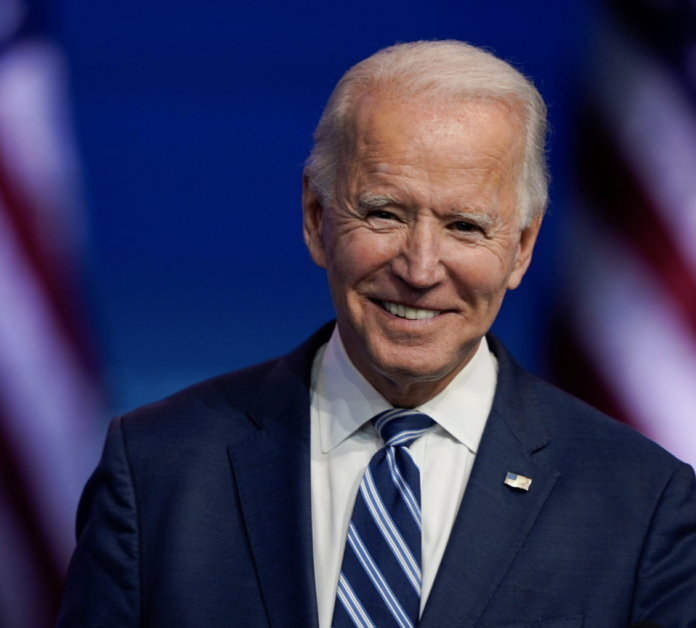 When Joe Biden ran for office, he talked about the changes he’d aim to bring to the United States.

Increasing the minimum wage and granting amnesty to illegal aliens are just a few examples; on other matters, such as D.C. statehood, Biden waited until getting into office before he let the veil drop regarding his views on these matters.

Despite supporting leftist policies, Biden managed to convince at least some Americans that he’d lead as a centrist president. His time in the White House, on the other hand, has shown that Biden is more of a radical leftist than a centrist Democrat.

Now, a new poll shows that Americans today have a stronger concerns about Biden’s liberal leanings than they had in late 2019.

According to a Fox News poll taken this month, the American public views Biden as “too liberal” more than anything else.

The exact numbers break down to 46% of voters describing the current president as “too liberal”; however, only 36% of the country had this viewpoint back in December 2019. Meanwhile, only 40% of Americans agree that Biden is “about right” on the issues; this marks a 2% decline from voters who used this description for Biden back in 2019.

Finally, only 10% of Americans opined that Biden is “too conservative”; this current perception of the president has decreased by 5% since December 2019.

It is very clear that Biden’s time in the White House has shattered the illusion that he planned to lead as a centrist.

Since becoming the 46th president, Biden has adopted various policies that even some Democrats balk at. For instance, the White House has articulated support for modifying the Senate filibuster for Democrats’ political gain; however, true centrist Democrats in the Senate, such as Kyrsten Sinema and Joe Manchin, aren’t on board with this.

Other deeply leftist policies supported by this president include indefinite shutdowns, putting the federal government in charge of states’ elections, and more. Even certain Independents and Democrats in swing districts are rejecting several of Biden’s polices.

Likewise, this president continues to push for more spending, amid inflation and shortages in resources.