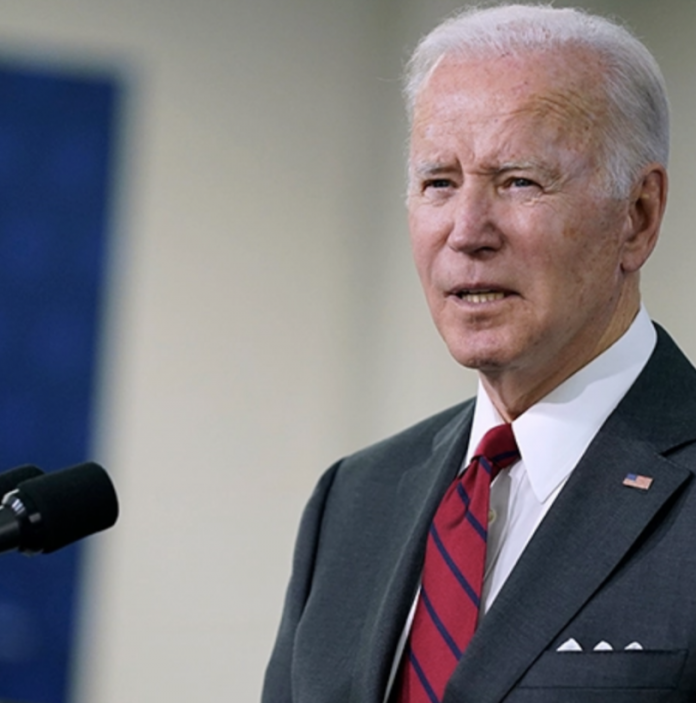 For over a year now, inflation’s been creating one problem after the next for everyday Americans. Inflation’s rise is causing fewer people to be able to pay for essential living costs; it also doesn’t help that interest rates are rising along with inflation.

When it comes to inflation in the United States, the White House has thrown out a series of claims that have simply been proven as false. Inflation wasn’t “transitory” and it’s certainly not just “high-class problems,” despite what the White House chief of staff said.

Inflation is having the worst effects on working class and middle class Americans. High-earners, by contrast, remain able to deal with more expensive costs without taking financial blows.

As all this plays out, a fresh new poll shows that most Americans anticipate the worsening of inflation.

The data currently reveals that 66% of the public sees inflation getting even higher. Only 21% of Americans see inflation decreasing, whereas 12% projected that inflation will remain where it stands today.

Inflation, today, remains higher than it’s been in 40 years. This is especially hitting Americans when they go to gas stations or grocery stores.

The Federal Reserve has been pushing up interest rates to cool down current inflation levels. However, this is far from a sure strategy.

As a matter of fact, multiple economists warn that what the Federal Reserve’s doing with interest rates may backfire and force the economy into a recession.

In spite of this, Joe Biden has shown support for the Federal Reserve’s repeat heightening of US interest rates.

As a result of inflation, many Americans have started making certain lifestyle changes to avoid going under financially.

Some of these changes involve reducing time spent driving and cutting back on purchases altogether. Certain folks are even cancelling their vacations, due to where gas prices currently stand.

As inflation continues to bring unrest into the lives of everyday Americans, the White House remains adamant in its claims that the economy is doing well.