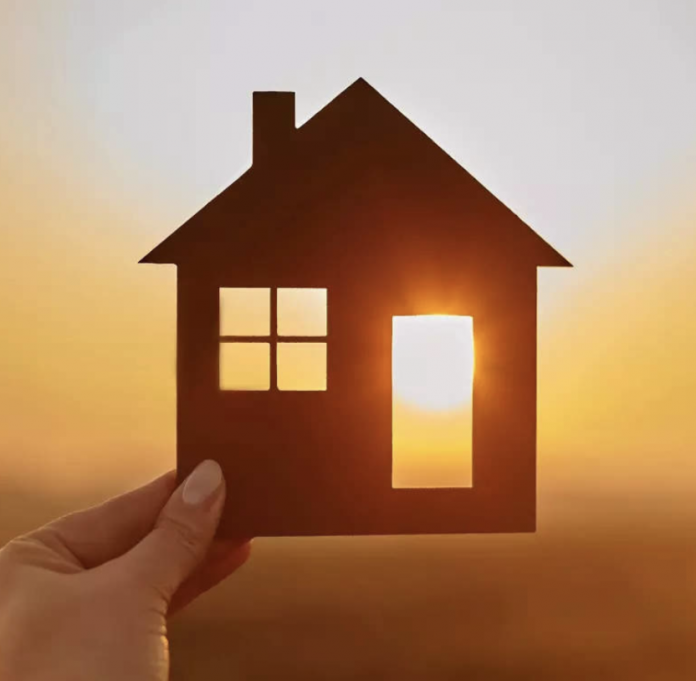 Consumer costs continue to soar amid declining GDP rates, growing interest, and inflation. Americans are not catching a break; in fact, many workers face furloughs as businesses work to reduce their overhead expenses.

Unfortunately, there are no signs of the economy making a quick comeback. In fact, recent economists’ projections warn that inflation could still be around by the time 2024 gets here.

Polling today shows Americans are still feeling the sting of growing costs amid struggling to keep up via their wages. Now, a brand new survey reveals most folks across the nation are worried about what 2023’s housing prices will look like.

According to a Freddie Mac survey, 62% of people in this country believe their housing prices are going to get harder to cover next year. Meanwhile, 69% of Americans worry about these expenses going up in general.

The survey gets even more alarming as additional details roll in.

Nearly eight in ten Americans fear job loss within the next year. Given the massive layoffs that companies have begun (notably since this year’s second quarter), these fears come with merit.

Another 61% of the country admits they’re not always able to cover essential living costs, such as shelter and food. Numerous Americans are subsequently going to dollar stores to get food, rather than making their typical grocery store runs.

Earlier this month, Congress quickly moved to pass the Inflation Reduction Act with only Democratic voters. Later this week, Joe Biden will solidify this bill as law with his signature.

GOP members argue because Democrats are increasing spending and taxes amid a recession, prices will rise further. Even certain lawmakers supporting the Inflation Reduction Act, such as Sen. Joe Manchin, previously conceded that a country can’t spend its way out of inflation.

CBS News also just released a report that this new legislation lacks demonstrable proof of truly bringing down inflation. Naturally, the release of this information followed after Congress already passed the legislation in the House and Senate.