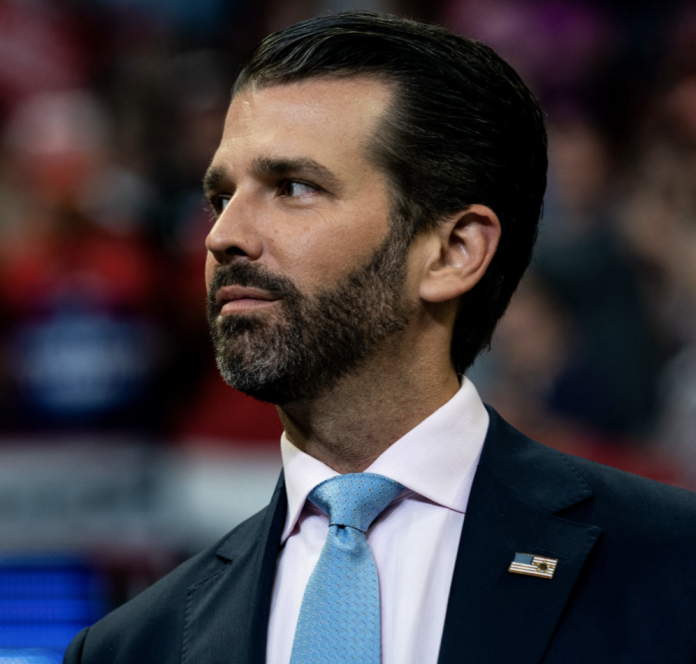 Over the past several weeks now, demonstrations have broken out across the United States of America.

A Quick Review of Protests and Riots in America

Previously, these demonstrations occurred peacefully and pertained to shutdowns which killed tens of millions of jobs, livelihoods, and businesses. As most Americans know, the mainstream media covered these peaceful protests in a very critical manner, claiming that anyone going out was inherently spreading COVID-19.

However, the tune of the mainstream media has drastically changed in the wake of the George Floyd riots. Individuals who call themselves taking a stance against Floyd’s murder have set cars and buildings ablaze, looted businesses, beat up people in the streets, and otherwise prompted carnage in America.

In spite of this, however, the mainstream media has covered violent riots in a very different manner than peaceful protests regarding shutdowns. Furthermore, significant factions of the press have declined to claim that rioters are inherently spreading COVID-19.

Many Americans have noticed and spoken out about this change; on Monday, first son Donald Trump Jr. called out the disparities in coverage via Twitter.

The eldest first son slammed the mainstream media for their “glee” over riots happening in the nation. In so doing, Don Jr. also noted that the narrative of shutdown protesters “killing” elderly people who are more vulnerable to COVID-19 hasn’t been applied to those who are rioting.

Why is the media no longer concerned, and often almost gleeful, about all the mass gatherings that would have been so deadly due to COVID 19 just a few days ago?

I guess these people magically aren’t “killing their grandmas” by going outside anymore?!? 🙄

This is a point that many other conservatives have pointed out; although, the liberal press has yet to offer an explanation for this change.

As riots increase in violence and fatality, many elected officials are scrambling to get things under control. Talk about face masks and social distancing also seem to be fading away from the mainstream media. Instead, there are certain people attempting to justify the looting of businesses, arson of U.S. cities, and beatings of innocents.

Many of the people who criticized small business owners for protesting at State Capitols are outrightly endorsing rioters setting fire to police precincts and other buildings. Moreover, left-wing Hollywood celebrities are creating funds to bail out violent rioters from prisons.

President Trump has warned that he will send the U.S. military into cities if elected officials fail to get things under control. Thus far, many mayors across America are trying to stop riots by implementing curfews. In other cases, state officials have called in the National Guard to cease riots.