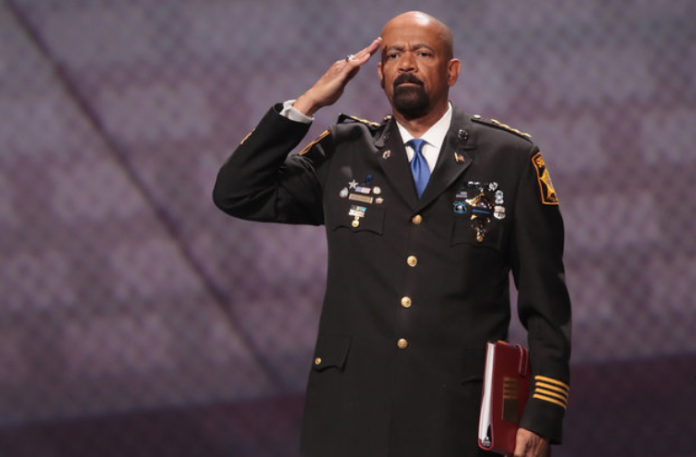 On Saturday, Mark Thompson appeared on MSNBC as a guest and vocalized his opinions regarding former Sheriff David Clarke, as reported by Breitbart News.

“We’ve all known [Clarke] to be crazy and he’s an Uncle Tom — we’ve all known that as well. If it weren’t for John Lewis and the Civil Rights moment, he would never have been a sheriff and probably wouldn’t be on Fox News.”

Thompson’s statements engendered very strong backlash, especially from conservatives. This is readily apparent on social media and in the comments section of Breitbart News‘ report:

“If you don’t toe the Liberal line and remain attached to the Liberal Plantation forever a slave to Massa Government you just aren’t Black.”

Many people have slammed Thompson’s use of the word “Uncle Tom” as a form of racism. Why are black Americans only considered “black” when they subscribe to “flawed” liberal ideology, question Mark Thompson’s critics.

Furthermore, in the eyes of many conservatives, real racism is the belief that people who share the same race must also share the same ideologies. However, Thompson has yet to issue a retraction.

Conservatives have moreover referred to Democraticism as the “liberal plantation.” The notion that black people like David Clarke are “traitors” for being conservative is problematic, affirm many right leaning Americans.

Thus far, the former Sherrif has yet to issue a public response to Mark Thompson.