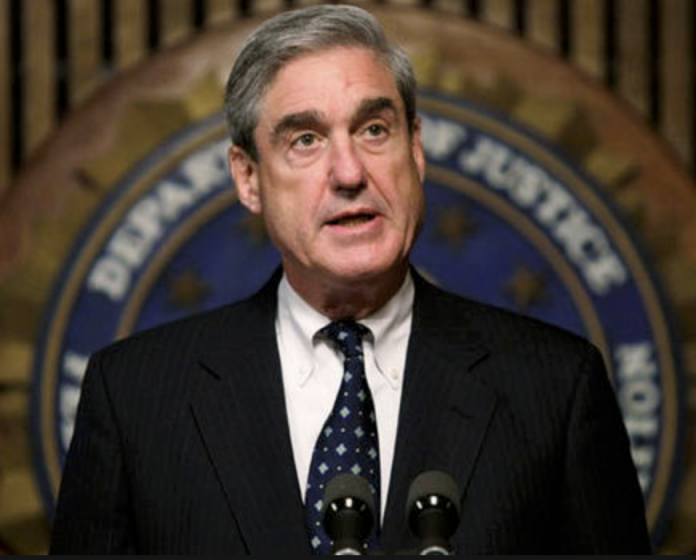 Special Counsel Robert Mueller completed his investigation into the alleged Russian interference in the 2016 presidential election and possible collusion with the rump campaign.

Mueller delivered his confidential report regarding the results of his investigation to Attorney General William Barr of the U.S. Department of Justice (DOJ).

On Friday, Barr informed the chairmen and ranking members of House and Senate Judiciary Committees about the completion of the Russia probe.

In his letter, Barr wrote, “I write to notify you…that Special Counsel Robert S. Mueller III has concluded his investigation if Russian interference in the 2016 election and related matter.”

Additionally, the U.S. Attorney General told the House and Senate Judiciary Committees that he is reviewing the confidential report from Mueller. He also stated he maybe in the position to advise them of Mueller’s “principal conclusions as soon as this weekend.”

Furthermore, Barr expressed his intention to consult with Deputy Attorney General Rod Rosenstein and Mueller “to determine what information from the report can be released to Congress and the public consistent with the law.”  He reiterated his commitment to “as mush transparency as possible” and promised to keep the House and Senate Judiciary Committees informed regarding the status of his review.

White House hasn’t received a briefing about the Mueller report

In a post on Twitter, Sanders wrote, “The next steps are up to Attorney General Barr, and we look forward to the process taking its course. The White House has not received or been briefed on the Special Counsel’s report.”

Earlier this week, President Donald Trump expressed his support for the public release of Mueller’s report.

“Let it come out. “Let people see it. That’s up to the Attorney General,” said Trump to White House reporters on Wednesday.

During the course of the Russia probe, the President repeatedly called it a witch hunt.

Last week, the House of Representatives unanimously passed a resolution calling “for the public release of any report Special Counsel Mueller provides to the Attorney General, except to the extent the public disclosure of any portion thereof is expressly prohibited by law.”