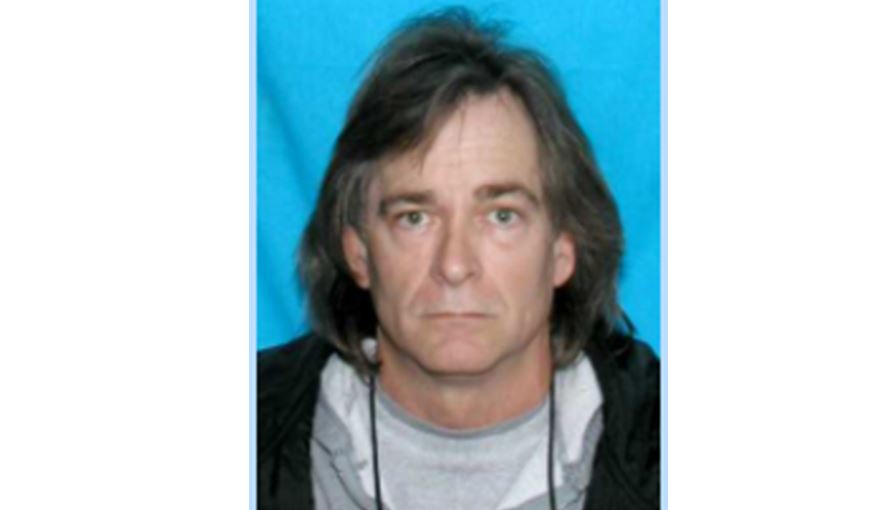 Authorities identified the person behind the Nashville bombing on Christmas Day. The suspect died in his recreational vehicle when it exploded. At least three people were injured and more than 40 business establishments were damaged from the explosion.

On Sunday, Special Agent in Charge Doug Korneski of the Federal Bureau of Investigation (FBI) Memphis Field Office released the results of the forensic tests of human remains from the explosion.

The DNA matched that of 63-year-old Anthony Quinn Warner, the person responsible for the blast. Warner died at the site.

“A key break in the investigation occurred when the Tennessee Highway Patrol was able to locate and recover the VIN (vehicle identification number) from the suspect’s van. That information, along with crucial tips from the public, led to the home of the suspect in Antioch,” according to the FBI Memphis Field Office in a statement.

Special Agent Korneski said they believe Warner is the only person responsible for the Nashville bombing based on the surveillance. Investigators watched and examined hours of surveillance footage of the area surrounding the RV before it exploded.

During a press conference, U.S. Attorney Donald Cochran said, “Based on the evidence that we’ve gathered to this point, we’ve come to the conclusion that an individual named Anthony Warner is the bomber. He was present when the bomb went off, and he perished in the bombing.”

The Metro Nashville Police Department on Sunday posted a 39-second video of the blast.

This is video of Friday morning’s explosion recorded by an MNPD camera at 2nd Ave N & Commerce St. pic.twitter.com/3vaXhoUOAR

The video shows a person walking away from the scene, followed by an explosion that rattled the MNPD camera.

Police personnel responded to reports of gunshots on Christmas Day in an area of the city known for its nightlife.

A few minutes later, they found an RV broadcasting a warning message to leave the area.

Emergency systems were disrupted across Tennessee. The RV blew up outside a building where telecoms giant AT&T has a branch office. The explosion had also damaged more than 40 businesses in the area.

The Metro Nashville Police District later released this image of the vehicle arriving at the scene early on Christmas Day.

BREAKING: This is the RV that exploded on 2nd Ave N this morning. It arrived on 2nd Ave at 1:22 a.m. Have you seen this vehicle in our area or do you have information about it? Please contact us via Crime Stoppers at 615-742-7463 or online via https://t.co/dVGS7o0m4v. @ATFHQ pic.twitter.com/JNx9sDinAH

Investigators said Warner had extensive experience with electronics and IT.

The FBI said the explosion was deliberate, and that it was Warner’s remains discovered at the scene.

“We’re still following leads but right now there is no indication that any other persons were involved,” said Special Agent Korneski.

The FBI and other law enforcement agency are continuing their investigation. Warner’s motive for the Nashville bombing is still unclear.

The FBI is encouraging anyone to provide any images, videos, or other information related to the Nashville bombing by visiting fbi.gov/nashville.