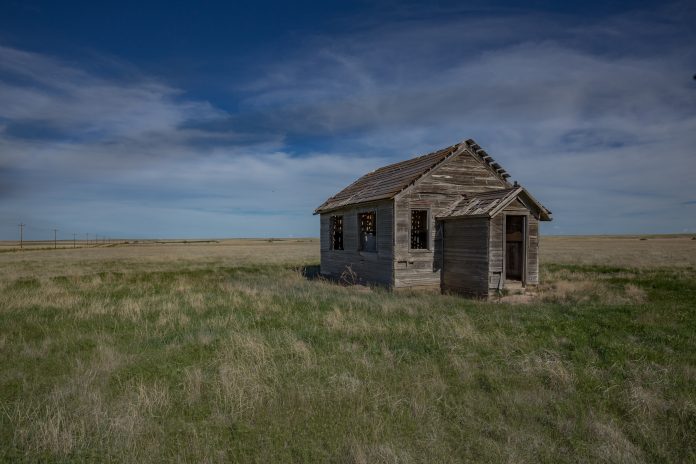 The economy is far from where it needs to be right now. Inflation is a very real problem, due to repeated stimulus checks, government spending, and the printing of money.

However, America isn’t out of the woods just yet when it comes to the current state of the U.S. economy. As a matter of fact, if changes don’t occur, things could get very bad within the next few weeks.

A D.C. think tank, along with economists, warns that America’s debt limit could max out by the middle of October.

If the Treasury Department completely runs out of funds, this means that things like checks for military troop members, retirement benefits programs, child tax credits, etc., won’t get paid. Moreover, borrowing fees and interest rates are bound to go up.

Right now, lawmakers are duking it out regarding the increase or removal of the debt ceiling altogether. This current news comes after months of fiscal conservatives in Washington warning against irresponsible spending and the running up of debt for future generations.

It’s also critical to remember that the possibility of America defaulting on debts owed is happening on President Biden’s watch. This is the same president who vowed to “build back better.”

A government shutdown to boot?

Another tumultuous possibility facing the United States is a government shutdown. This, too, would have harmful impacts on the nation and its citizens as a whole. Like the debt ceiling, preventing a government shutdown requires congressional action. Time is rapidly running out.

When government shutdowns happen, federal workers generally miss out on paychecks. In the middle of an inflation crisis and staffing shortages, this is the last thing the country needs.

Biden has yet to reveal whether he thinks all of this constitutes as building back better.