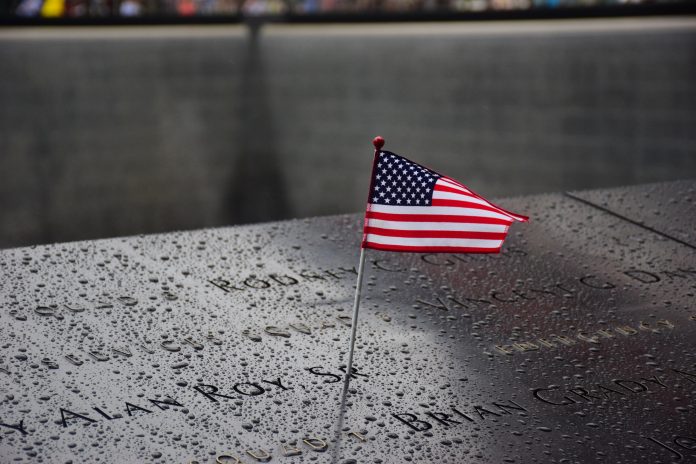 President Biden’s approval rating currently rests at 39%. This is one of the lowest approval ratings a president has ever had, especially less than eight full months into his term.

This latest dismal rating comes after Biden’s botched Afghanistan withdrawal, inflation, a public safety crisis, a southern border crisis, and more. Time and time again, this president proves that he does not have the judgment or discernment to serve as president.

Now, another poll on Biden has come out (and as one might expect), the numbers are not good. What makes this even more enthralling, though, is that the poll comes from CNN, of all sources.

Overall, 69% of Americans gave the present direction of America a negative rating; this left only 31% who gave the current course of the United States positive feedback.

The data from the CNN poll is far from an outlier; as a matter of fact, it’s part of a pattern since April 2021 that has shown rising dissatisfaction with this president and his job performance.

Backlash against Biden on 9/11

Every time one thinks Biden cannot possibly get any worse, he manages to reach yet another shocking low. This happened earlier today when the president delivered a 9/11 speech to the nation.

Biden’s speech, rather than promoting unity and togetherness, admonished Americans for a rise in pushback against Islamic extremism. Despite the reality that Islamic extremists carried out 9/11 attacks 20 years ago, Biden’s attitude was how dare Americans call this out for what it is.

On the 20th anniversary of the 9/11 attacks, America is in a very dangerous position. A tyrant lives in the White House; this tyrant remains hellbent on ignoring the U.S. Constitution and behaving as a mad king, rather than as a president.

The grave need for a change in leadership cannot be overstressed.