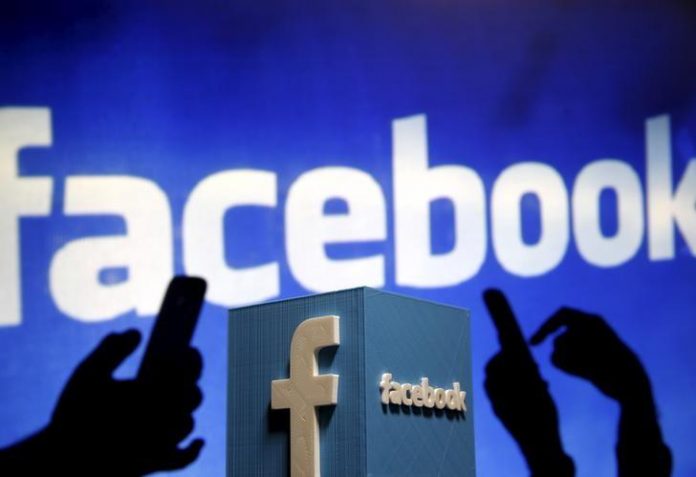 On Friday, members of Facebook’s Open Research and Transparency team held a conference call with researchers studying misinformation. And they apologized for giving them flawed, incomplete data for their work examining how users interact with posts and links on its platform.

The researchers were relying on the Facebook provided data. Some of them may have lost months or even years of their work.

The academics have been receiving and using the data for a couple of years. The Facebook ORT team was giving access to its data in order to track the spread of misinformation on its platform. It has promised researchers transparency and access to all user interactions, in an effort to get valid results.

The data that the social media giant has been providing only includes about half the interactions of US users. And the data they received from outside the US is flawed.

To make matters more complicated, most of the user interactions that were included in the shared reports are of more political people. The users who engage with political posts often have a political preference and are less likely to be influenced.

Researchers who relied on FB-provided data to study user behaviors were told this week the underlying data they were using was flawed. This will have significant impact on research about the platform. https://t.co/5HNUaiu8Dw

The company told them that it’s fixing the issue. But it could take weeks due to the sheer volume of data it has to process. The academic researchers studying misinformation with Facebook data. apologized for the “inconvenience it may have caused.”

Facebook spokesperson Mavis Jones blamed the data inaccuracy on a “technical error,” which the company is “working swiftly to resolve.”

A Facebook spokesperson emphasized this was a mistake. And it resulted from a technical error. The company “proactively told impacted partners about and are working swiftly to resolve” the problem.

The flaw in the data was first discovered by a researcher at the Italian University of Urbino, who compared a report Facebook released publicly in August to the data it had provided only to the researchers. The data didn’t add up.

From the report from August 18th (Q2 2021), University of Urbino associate professor Fabio Giglietto discovered the issue. His comparison of data given to researchers in the “Widely Viewed Content Report” and data the social network published in August didn’t match.

New (w/ @RMac18 assist): More than three years ago, Mark Zuckerberg unveiled a plan to share Facebook data with outside researchers, so that academics could study misinformation on the site. But the data set had a major flaw. https://t.co/NSs0ZFfm2q

Also, the New York Times reported that Facebook had initially shelved a report about its first-quarter because it portrayed the company in a less flattering light. But Facebook finally released the shelved report.

And in August, Facebook cut off access to researchers from New York University’s Ad Observatory project from its platform. The group’s Ad Observer browser plug-in highlighted some issues. The group was banned after researchers discovered Facebook failed to disclose some political ads on its site.

The team was using a browser extension to collect accurate information on political ads. The social network claimed it was  “unauthorized scraping.”

Laura Edelson, the project’s lead researcher, claims Facebook is silencing the team because its “work often calls attention to problems on its platform.” Edelson added: “If this episode demonstrates anything it is that Facebook should not have veto power over who is allowed to study them.”