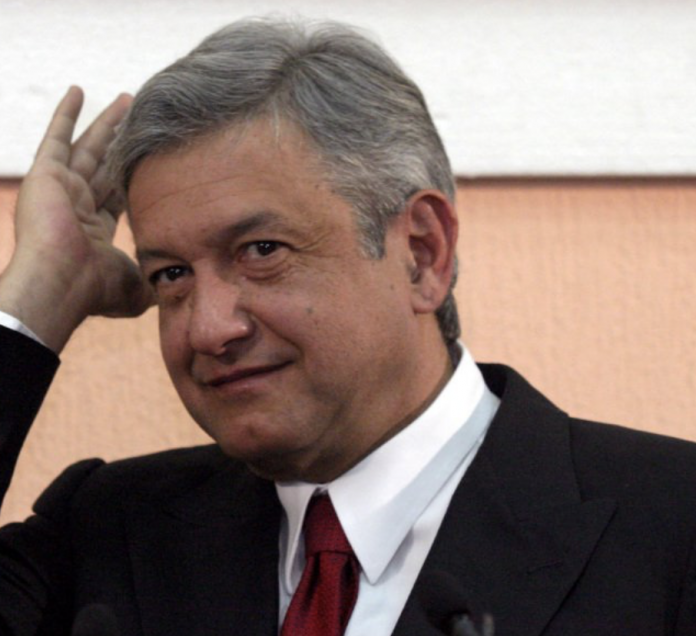 An Overview of Obrador’s Remarks

The newly elected Mexican president shared the following public statements to the press:

“We are in constant communication, and the communication is good. Relations are good. It is very likely that in coming days we will talk with President Donald Trump about this issue, in particular, the immigration issue.”

Mexico, the United States, and Immigration

The remarks of Mexican President López Obrador come after longstanding and ongoing immigration issues regarding Central American migrants who are currently seeking asylum in the United States.

On multiple occasions, President Trump has stated that the migrants will not be allowed to enter the country. Still, this has not stopped members of the caravan from hurling rocks at U.S. border patrol agents and attempting to cross the Southern border. Furthermore, many migrants recently faced arrests after trying to illegally enter America.

As a nation, the American people remain divided on whether or not migrants should be allowed to enter the United States. Many conservatives and right-leaning individuals have expressed support for legal, merit-based immigration. Conversely, people who lean left are much likelier to support looser enforcement of immigration laws.

At this time, many Central American migrants are in Tijuana.

Immigration continues to serve as a controversial subject matter in American politics. At this point, Congress and the Trump White House remain at odds regarding proper immigration solutions.

At this point, the president is currently seeking $5 billion dollars to fund his border wall. Congressional Democrats, however, have presented a spending bill which permits $1.6 billion to spend on border protection.

President Trump has faced strong criticism from Democrats for his stance regarding Central American migrants. The president may or may not reach an agreement with his Mexican counterpart, as it pertains to immigration.