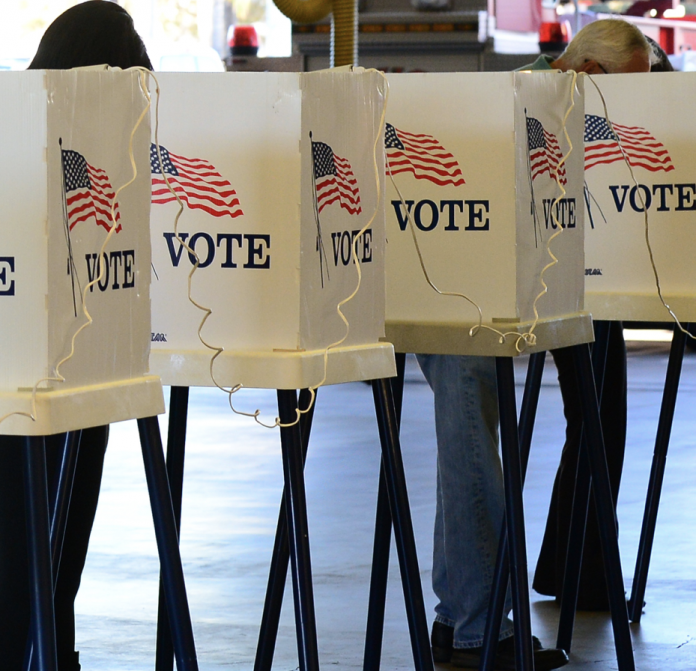 Apprehension regarding election meddling in the United States continues to mount, according to new reports.

The Latest Updates Regarding Election Hacking

Concerns regarding outside interference in United States elections have maintained as an important subject matter in politics. Earlier today, Estuardo Rodriguez, a Democratic strategist, stated that the nation’s government will need to find a solution very soon. Rodriguez shared his thoughts with Hill.TV and his commentary reads as follows:

“There’s going to be a breaking point where our government has to decide at what level is hacking beyond the national threat and an actual attack.”

Rodriguez moreover stressed the need for the United States government to “decide how to take that on and how to respond to that.”

The Backstory and Additional Details

Reports of outside interference in Americans elections have carried on for quite some time. Last week, Defense Secretary James Mattis alleged that Russians meddled in November’s midterm elections; the most recent election resulted in Democrats regaining control of the House of Representatives, while Republicans preserved their majority in the Senate.