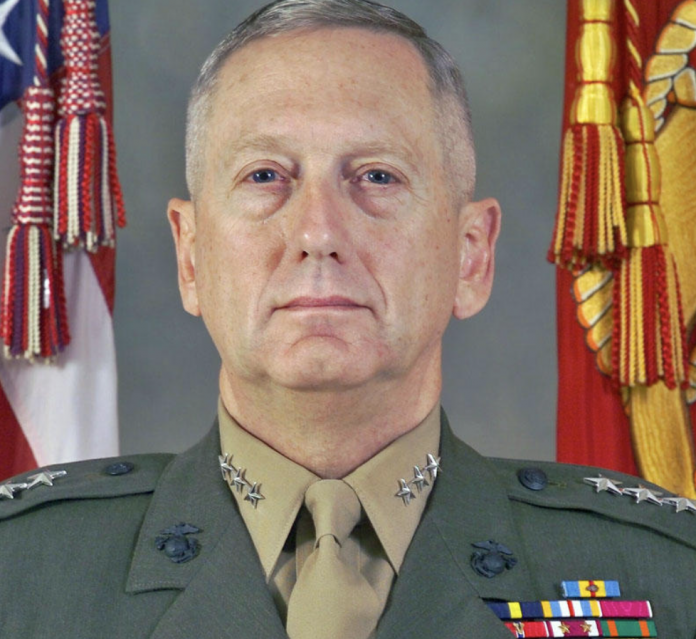 A Closer Look at Mattis’ Assertions

The Defense Secretary shared his thoughts regarding 2018’s midterms during his earlier interview with Fox News. Mattis’ remarks are as follows:

“There is no doubt the relationship has worsened. He tried again to muck around in our elections this last month. We are seeing a continued effort around those lines.”

“This is a very complex situation because clearly, Mr. Putin is a slow learner. He is not recognizing that what he is doing is actually creating the animosity against his people. We’re dealing with someone we simply cannot trust.”

The remarks of Defense Secretary Mattis come after President Trump’s recent cancellation of a meeting he previously planned to attend with Putin. The commander-in-chief cited Russia’s failure to return Ukrainian vessels and soldiers as the reason for calling off the scheduled gathering.

Reactions from Other World Leaders and Figures

The aforementioned matter is also of concern to other world leaders. German Chancellor Angela Merkel recently stated that she plans to have words with Putin at the G-20 summit about Russia’s hold on Ukrainian vessels.