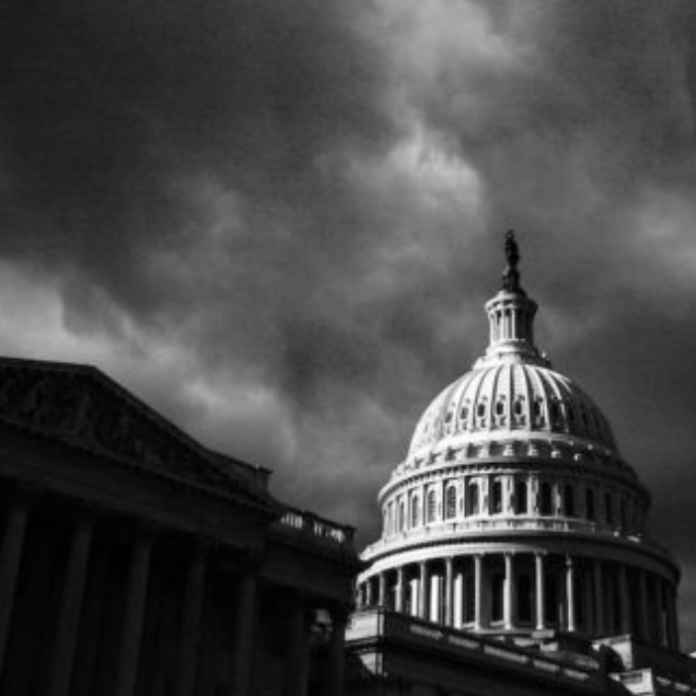 For quite some time, the theory alleging the existence of an entity known as the “deep state” has existed. However, recent assertions have resurfaced and affirmed the deep state’s work to compromise President Trump, as documented by Fox News.

Graham on the Deep State and President Trump

“I believe we are in a coup d’etat. There are people in this country who are wanting to destroy the President and take over the government by force. They are not going to use bullets. They are using the media to plant thoughts in people’s minds that he’s incompetent, that he’s dangerous, that you can’t trust him with nuclear weapons, that he is mentally unstable.”

Graham also shared his response to the unproven accusations of the President’s alleged sexual misconduct with women:

“He’s not perfect, but he’s our President. He said he didn’t do it. I have to take his word over that of the media – that is trying to lynch him.”

Allegations and Speculations About the Deep State

Americans have theorized about the existence of the deep state for quite some time. While Dictionary.com defines the deep state as “a clandestine network entrenched inside the government, bureaucracy, intelligence agencies, and other governmental entities,” many conservatives and Trump supporters allege that the deep state’s current priority is to undermine President Trump.

Contentions of the deep state were especially brought to life during the 2016 Presidential election. Americans on both sides of the aisle stated that Hillary Clinton’s securement of the Democratic nomination served as an example of the deep state’s work. This belief was moreover fueled by Clinton’s many superdelegates and Wikileaks’ disclosure of emails showing the DNC working to discredit Clinton’s then-opponent Bernie Sanders.

Ultimately, President Trump’s base widely supports Graham’s assertions of the media working against the President. The term “fake news” remains alive and well to this day and Americans have taken to social media to slam the deep state and affirm that President Trump will not be defeated:

Make no mistake, Kerry is Deep State. Regardless of him being a spineless yes man, he is a clear & present danger to this nation and OUR President. Kerry Tells Palestinian Official in London. “Trump Will Not Remain in Office Long” They're scared & when animals are scare, DANGER pic.twitter.com/CZz79RR8uO

15.Deep State had insurance policies by leveraging information from their wiretaps while Trump had been diligently building his group,Deep State has been corrupting his cabinet because they had the intel as to "who were going where"
Wiretaps helped them get ahead to a degree. #Q

Yes, the deep state is real. They're working against President Trump and did everything to block him from winning the election. Now they're trying to delegitimize his Presidency by pushing these bogus assertions of collusion with Russia and lack of mental fitness. It won't work.

Many of President Trump’s critics have dismissed Franklin Graham’s assertions that the deep state is employing the media as a weapon to sabotage the Commander-in-Chief.