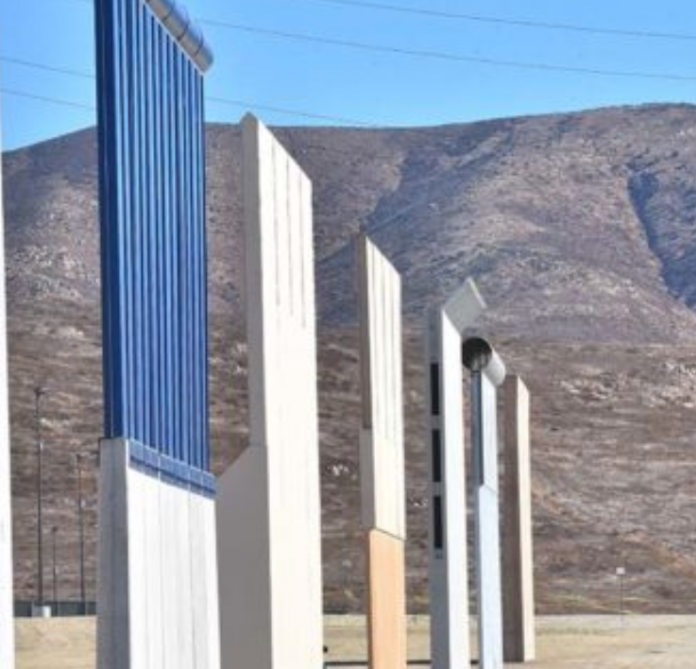 A new report from the New York Post affirms that halting welfare to illegal immigrants is a research-backed, proven way of paying for President Trump’s Southern border wall.

An Overview of the Border Wall and How to Fund It

Throughout the course of the 2016 Presidential election, one of the central themes of Donald Trump’s campaign centered around halting illegal immigration. The then-future President proposed the creation of a border wall as a means of achieving the aforementioned goal.

Afterward, many Americans questioned the means of funding the wall. Trump then affirmed that Mexico would pay for the Southern border wall. However, Mexico has repeatedly declared their refusal to fund the wall. The Trump administration maintains that the creation of the border wall is still in the works.

Interestingly enough, President Trump may not need Mexico after all. Although the creation of the border wall will reportedly amount to $18 billion dollars, the director of research at the Center for Immigration Studies knows how the Trump administration can foot the bill:

“The wall could pay for itself even if it only modestly reduced illegal crossings and drug smuggling. A large share of the welfare used by immigrant households is received on behalf of their US-born children. This is especially true of households headed by illegal immigrants.”

What Do Americans Think of the New Study?

Similarly to most occurrences in today’s political climate, conservatives and liberals remain extremely divided. Americans on both sides of the spectrum each have their own views on illegal immigrants and the Southern border wall. Whilst many left-leaning individuals are in favor of illegal immigration and opposed to the border wall, conservatives harbor contrasting preferences.

Many of the arguments in favor of illegal immigration rely upon the emotional appeal. Liberals maintain that illegal immigrants should not face legal consequences or deportations despite breaking the law. The left strongly holds this view pertaining to illegal immigrants who came to America as children.

Overall, conservatives believe the enforcement of law and order is important. Right-leaning Americans view the border wall as a method of cracking down on unlawful entry into the United States. Conservatives moreover affirm that illegal immigration hurts both Americans and immigrants who entered the United States legally.

Nevertheless, Americans on both sides of the aisle took to social media to share their thoughts:

Illegals not getting a free ride might just go home on their own.#buildthewall#BuildKatesWall

Study: Trump's Border Wall Could Pay for Itself by Cutting Welfare to Illegal Immigrants https://t.co/qVzqcP3rRH’s-border-wall-study

The money saved can build the wall and many other things-
Study: Trump Can Pay for Border Wall By Cutting Welfare to Illegal Immigrants – The Political Insider https://t.co/L6ez0OnPz3

Plumpy President sat on his wall.
Plump President had a great fall.
All Putin’s agents & All Putin’s spies
Couldn’t save Plumpy from all of his lies!

Stop 200,000 of illegal border crossings and wall will “pay for itself” in savings from welfare, public education, refundable tax credits, and other benefits received by illegal immigrants. If the wall stopped half it would pay for itself four times over. https://t.co/qI5sJrOX2u