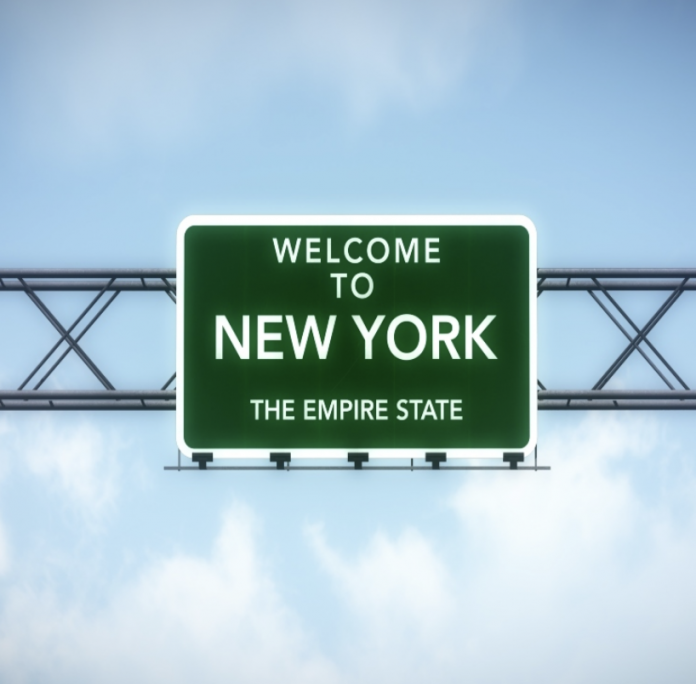 For quite some time, the need for more anti-human trafficking laws and action has been readily apparent. After all, studies and data continue to show a rise in human trafficking, rather than a decline.

Thankfully, more law enforcement bodies are engaging in sting operations to catch human traffickers, along with their buyers who are equally as culpable. Sting operations consequently stop dangerous criminals and spare people who would have later suffered.

Far too often, the dismissal of buyers’ insidious role in human trafficking occurs; yet, it is this demand provided by buyers of traffickers that leads to human beings sold for sex, labor, organs, etc.

In the Empire State, new laws require workers in the transportation and hospitality industries to receive very specific training.