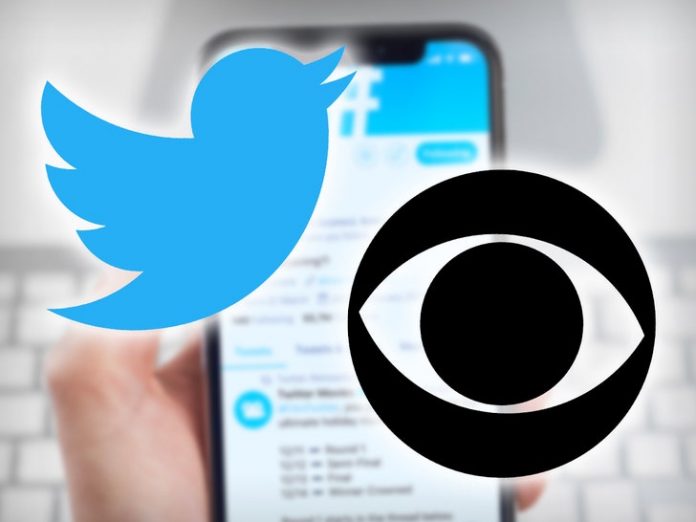 It has been a wild ride at Twitter since billionaire Elon Musk took over on October 27th. On Friday CBS left Twitter and then returned within 48 hours. On Saturday, the Twitter account of Trump was reinstated after being banned for 22 months.

There has been lots of criticism about how Musk is running Twitter. He is doing exactly what he promised to do when bought the company.

Twitter’s new owner set up a “yes or no” poll asking if Trump should be allowed back on the social media platform. The results of the user poll were 51.8% yes and 48.2% no.

Musk said the poll was getting one million votes per hour. And that there was definitely some “bot and troll armies” activity.

Trump said he had no interest in returning to Twitter. And he would stay on his own platform, Truth Social.

Last week Twitter reinstated some other accounts that had been banned. And Trump was only the tip of the iceberg.